Former France international Rio Mavuba has insisted that Raphael Varane’s resurgence in form this season shows that even the top players need time to settle down at a new club.

Manchester United have not lost a game this season where Varane has started and the Frenchman has emerged as the defensive leader of the team.

The 29-year-old was immense for France as well on Thursday night as the world champions beat Denmark 2-0 in a Nations League clash. 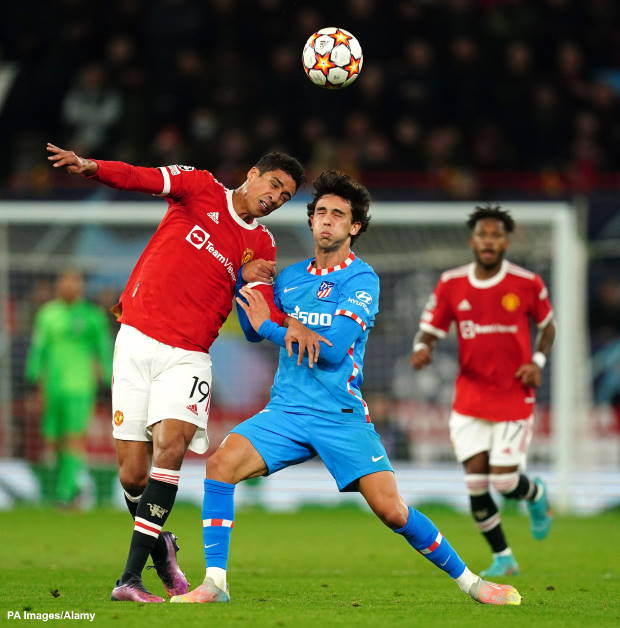 Varane marshalled the France backline with his ability and leadership qualities and Mavuba feels his presence in the team is more important now due to the absence of senior players in the France squad.

He conceded that last season was tough for the centre-back after he joined Manchester United from Real Madrid.

However, the former France international believes that it just showed that even the best of players need time to get used to their new surroundings at a new club and a new country.

Mavuba told French sports daily L’Equipe: “He is the boss, the big brother of this squad and he is especially important in the absence of certain senior players.

“It shows how important he is after a tough year.

“He was at Real Madrid for a long time and then there was this transfer to Manchester United and small problems.

“But we saw that even the greats sometimes need time to adapt.

“He is now getting back to his best.”

Manchester United will hope that Varane returns from international duty fit as the club prepare to face Manchester City on 2nd October.