Ray Parlour is of the view that the England games in the international break are a great opportunity for Manchester United star Harry Maguire to silence his critics.

Maguire has failed to start a Premier League game since the 4-0 thrashing at the hands of Brentford, with rampant criticism of the centre-back finally coalescing into an extended spell on the bench.

He has though earned admiration for his performances with England regardless of his Manchester United outings and Three Lions manager Gareth Southgate has repeatedly sung his praises. 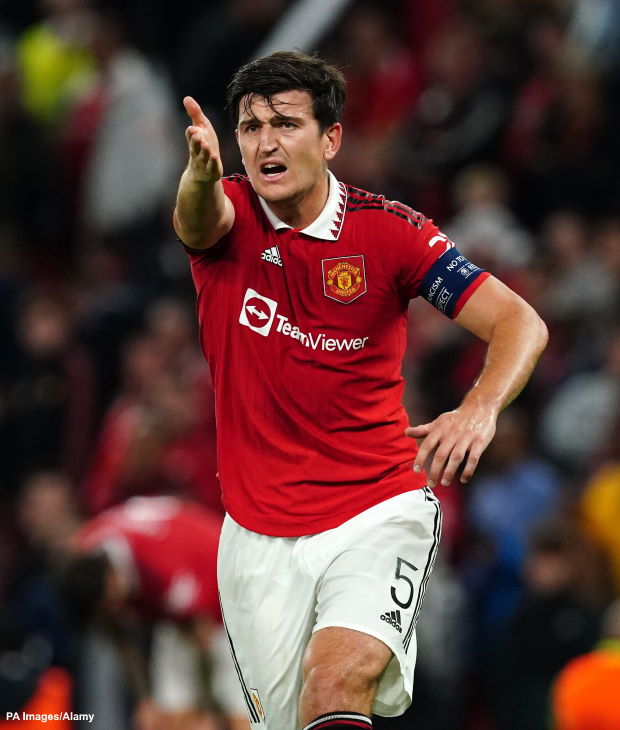 Parlour believes the games over the international break, where England take on Italy and Germany, offer a good chance for Maguire to shut a few people up.

The Arsenal legend also thinks that by performing well for England, Maguire will give out the message that he is ready to give it his all for Manchester United when he is called on to play.

“I would be going out there, giving it my all, hopefully playing well, clean sheet and walk away and say, look I won’t let you down if you do give me the opportunity to play.

“Because there will be an occasion where he will be back in that Manchester United squad.”

Maguire has only been involved in only four defeats in an England shirt since coming to Manchester United, one of which was the final in Euro 2020 last year, in 26 matches.