He Told Me – Tottenham Hotspur Star On Adapting To England Advice

Tottenham Hotspur new boy Yves Bissouma has revealed that Chris Hughton, his first manager in England, explained to him the need to adapt to the demands of the Premier League.

Bissouma arrived in England from French outfit Lille in the summer of 2018, linking up with Hughton, a former Tottenham defender, at Brighton.

The midfielder admits that he quickly felt the difference between the league in France and that in England. 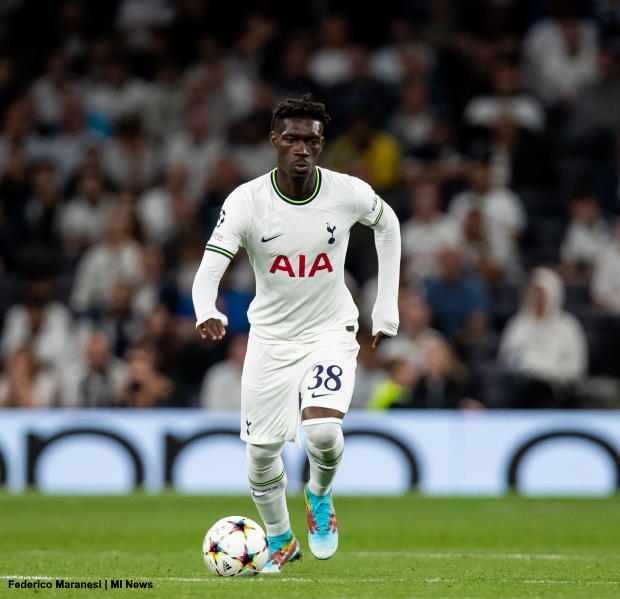 According to Bissouma, it took a year for him to understand English football particularly well.

The 26-year-old further revealed how his manager was frank with him, telling him that he would have to change his game if he wanted success in England.

“When I arrived here it wasn’t the same as in France because I had been in France before I arrived in the Premier League”, Bissouma said in an interview with Tottenham’s official website.

“I think here it is more physical.

“When I arrived here I had to change my way of playing because it wasn’t the same.

“In my first year, I didn’t understand it really well.

“I got a coach who told me that if I wanted to play here I had to change my game.”

Hard work, Bissouma insists, has been the key to success.

“I adapted my game to suit English football.

“I think it was tough because you have to work really hard here.”

The midfielder switched allegiances this summer, joining Tottenham on a four-year deal.

He has since featured in six of Tottenham’s seven league games and has also played once in the Champions League.