Watford forward Joao Pedro is continuing to remain a player of interest for Newcastle United, according to The Athletic.

Pedro was a player Newcastle wanted in the summer transfer window and they did table bids for him with Watford.

The forward was also believed to be keen on the move but Watford were not interested in selling the player unless they were offered an amount which the Magpies would not reach. 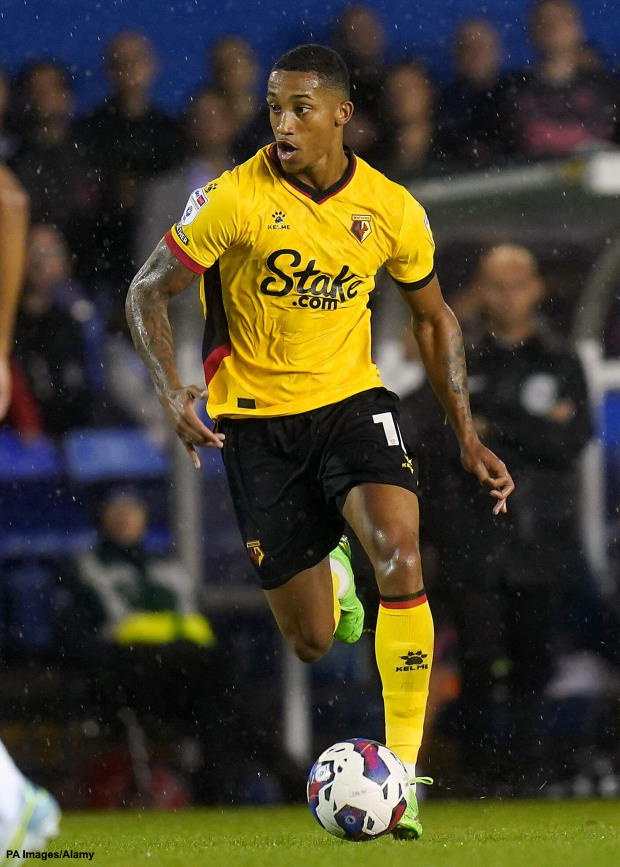 The Hornets knocked back multiple offers for Pedro from Newcastle and the Magpies eventually spent a club-record fee to sign Alexander Isak from Real Sociedad towards the end of the window.

But it has been claimed that the Watford attacker is still a player they are interested in signing.

Pedro is someone who remains on the target list at Newcastle ahead of the winter transfer window, where they are again expected to be active.

Newcastle are considering signing more attacking reinforcements in the winter window depending on how the season pans out.

However, they also believe that the January window is a more difficult period compared to what they could do next summer.

It remains to be seen how much money they will have available to spend in the new year.