The 22-year-old centre-forward joined Red Bull Salzburg from Basel in the winter of 2020 and last season scored 14 goals, while laying on eleven assists in 32 outings for the club.

Okafor has begun this season at Salzburg in impressive form, having already scored seven goals, including two in the Champions League against AC Milan and Chelsea. 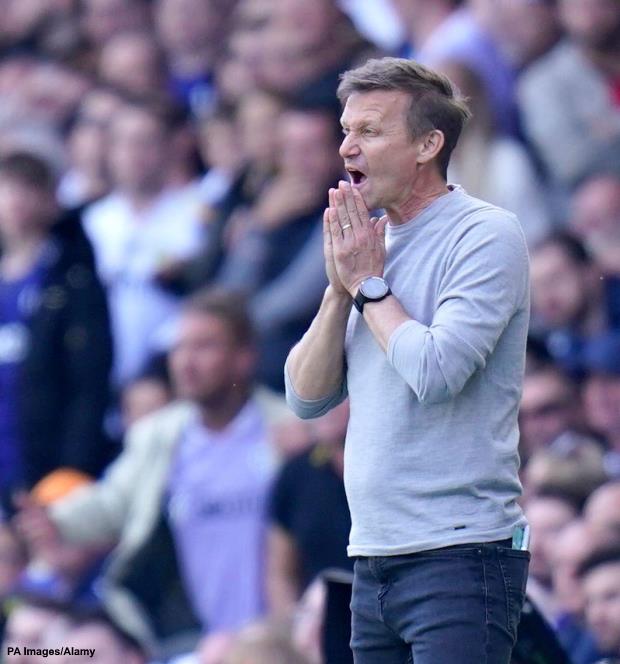 The attacker has caught the eye of Leeds, who failed to sign their top attacking targets, Cody Gakpo and Bamba Dieng, in the summer.

However, Frei, who worked with Okafor when he was Basel Under-18 boss, believes that the 20-year-old needs to choose a club that suits his playing style and believes that Dortmund are the most suitable option.

“The next step is extremely important for his career progression”, Frei told German magazine Sport Bild.

“Noah needs to choose a club that suit his style of play.

“That could well be the case at Borussia Dortmund.”

Leeds signed Wilfried Gnonto on transfer deadline day, but may test the resolve of Salzburg in the winter transfer window with a bid for Okafor.