AC Milan coach Stefan Pioli has stressed that if his team maintain their high level, they have every chance to compete with Chelsea in their Champions League match next month.

The match against AC Milan will be new Chelsea boss Graham Potter’s first away from home in the Champions League and he faces the task of turning around the Blues’ Champions League campaign as they have collected only one point so far.

AC Milan, on the other hand, are sitting top of the group on four points and the meeting will be the first between the two clubs in the 21st century. 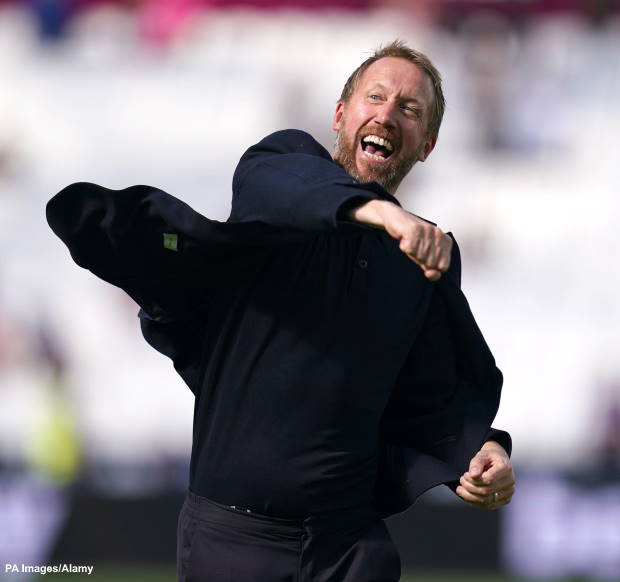 The Italian giants’ next three games are against Empoli, Chelsea and Juventus and Pioli, contrary to expectations, is most nervous about the game against the first of the three.

He feels his players will only be back a short time from the international break before the game against Empoli, while he knows that if his squad maintain a regular high level they can go toe-to-toe with Chelsea.

“I understand the expectations, but the most difficult match will definitely be Empoli: I don’t want to hold up my hands, but I will meet the players two days before the match and the challenge of Empoli is very delicate”, Pioli was quoted as saying by Italian daily Gazzetta dello Sport.

“Juve and Chelsea are more direct matches but we have a high level and we are a strong team, we have to find continuity of results to compete.

“If we keep to our level, even the challenges with Chelsea are within our reach.”

Before taking on AC Milan, Chelsea will be looking to record a good result against Crystal Palace in the Premier League.