Denis Zakaria has revealed that he heard about interest from Liverpool from his agent in the summer, even though he eventually ended up signing for Chelsea.

The Swiss international was loaned out to the Premier League club just seven months after joining the Italian giants from Borussia Monchengladbach.

Zakaria had been linked with potentially leaving Juventus and with Liverpool looking to land a midfielder, it was suggested that Jurgen Klopp wanted him at Anfield. 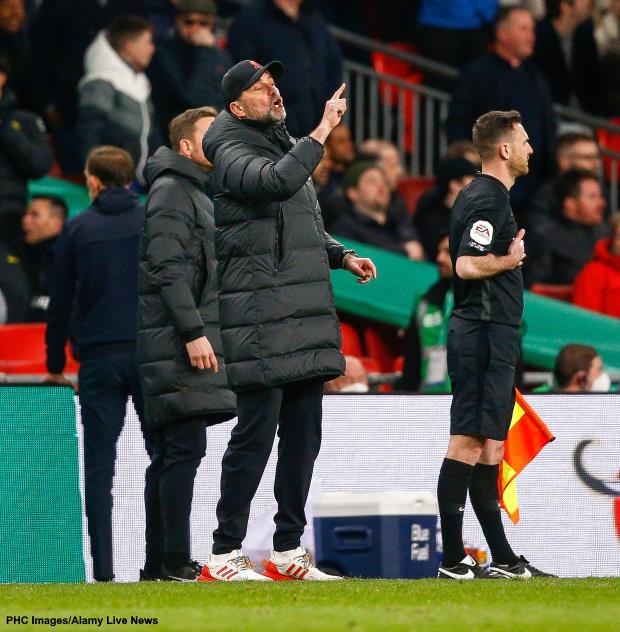 He ended up signing for Chelsea, while Liverpool picked up Arthur Melo on loan from Juventus.

Zakaria is clear though that he heard about talk Liverpool wanted him from his agent; the switch to Chelsea happened quickly however, the Swiss star admits.

“I packed my things and waited for the contracts to be signed”, Zakaria told Swiss daily Blick.

“Then I did the medical check in Turin and it was through, it was very close [to the deadline].

“I heard that [about interest from Liverpool] from my agent, but in the end it was Chelsea.

“And I think I’ll be happier in England than in Turin.”

It remains to be seen if Liverpool have adequately bolstered their midfield options by bringing in Arthur, while all eyes will also be on how Zakaria fares at Chelsea.