Danny Mills has insisted that Gareth Southgate would waste a space in his England squad if he takes Liverpool right-back Trent Alexander-Arnold to the World Cup.

Alexander-Arnold’s form this season has been poor, but he was still picked in the England squad for the Nations League game against Italy and Germany.

He has 17 caps for England but did not get a minute of football during the break and was even left out of the matchday squad against Germany on Monday. 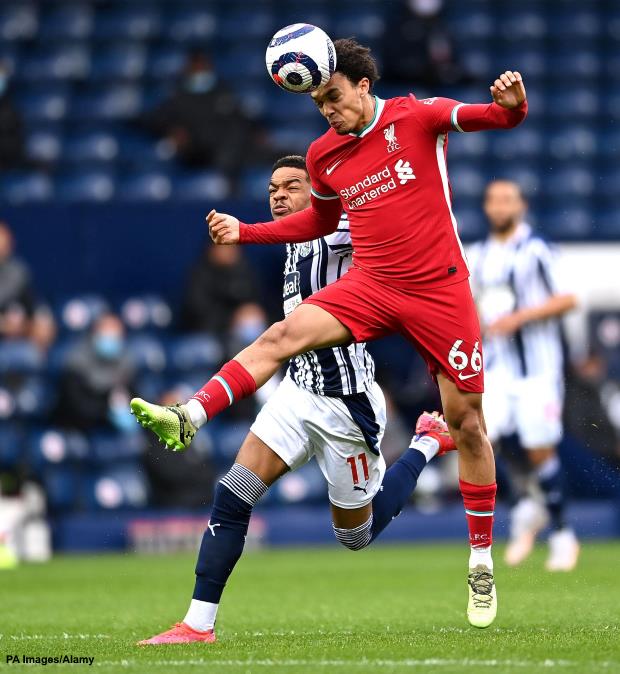 The debate is raging over whether the Liverpool man should be in the World Cup squad and former England man Mills stressed that it would be a waste of a pick if Southgate did name him in the travelling party to Qatar.

The former defender insisted that Alexander-Arnold’s lack of defensive awareness would make him a liability for England, even in the group stage games, if he goes to the World Cup.

He stressed that he sees no reason to take him to Qatar given the options England have on the right-hand side of their defence.

Mills said on talkSPORT: “He is amazing going forward but defensively, he gets caught out every single time and he has done for ages.

“In the big games, I am not talking about the knockout stages, but the group stage, he will get found out.

“In big games, there is always a moment where he is caught out of position.

“It has happened this season time and time again.

“It would be a waste of a pick for me because at what stage is he going to play? When he is going to come on?

“People are going to say set-pieces but you have got other players for set-pieces.”

“Trent doesn’t get into my squad because he is too far down the list on that right-hand side and doesn’t have enough versatility.”

Liverpool have continued to start him in games this season but his form has been suspect and errors have led to them conceding goals.