Newcastle United are close to finalising a deal to sign Celtic target Garang Kuol and exploring ways to overcome any work permit issues, according to Sky Sports News.

The 18-year-old forward has been on Newcastle’s radar for a while and the club have been keeping close tabs on his progress.

Kuol was on Celtic’s watch list as well and the Scottish champions were hopeful that Ange Postecoglou would help them land him. 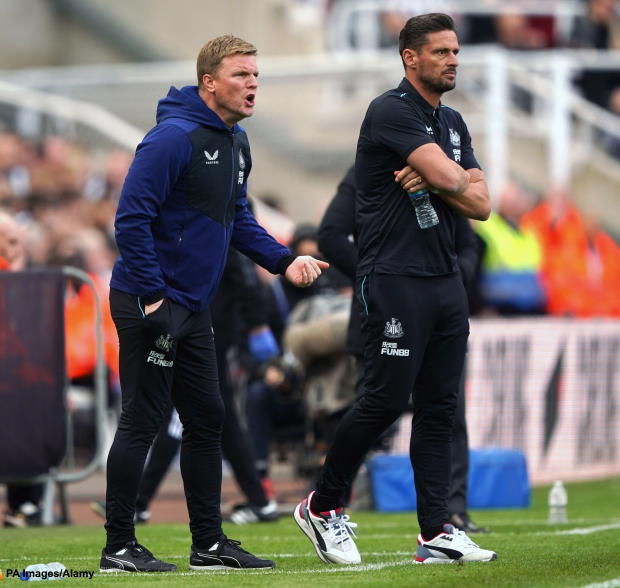 However, the teenager is now closing in on a move to Newcastle and a deal is close to being finalised.

The Magpies are in talks with Central Coast Mariners and the two clubs are close to working out an agreement.

The negotiations are at an advanced stage and Newcastle are confident of working out a deal soon.

But Newcastle are also exploring ways to sort out any work permit issues as well as Kuol is unlikely to get a visa to work in England yet.

The Premier League side are finding a way to find a club to loan out the youngster once a deal is finalised.

Newcastle are committed to signing some of the best young talents from across the world and Kuol is rated highly in Australia.

The youngster, who also had Borussia Dortmund on his trail, could be part of Australia’s squad for the World Cup in Qatar.