Rangers midfielder Glen Kamara has revealed that he dreams of playing in any of the top five leagues in the world, including the Premier League.

The 26-year-old midfielder flourished from Arsenal’s youth academy but did not get the chance to impress for the Gunners and departed for Scottish side Dundee after just one senior appearance.

It was from Dundee that Rangers bought Kamara and the Finnish international has been with Gers ever since, making 168 appearances and 19 goal contributions. 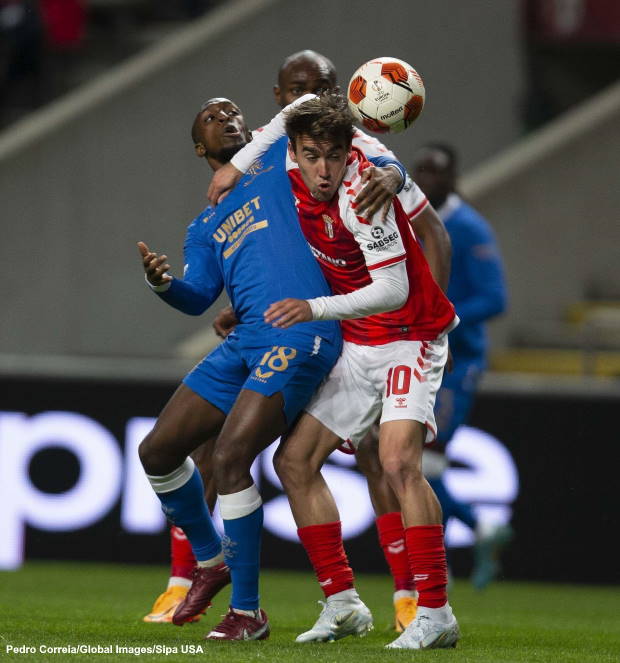 Now after three years at Ibrox, Kamara is open to taking up a new challenge elsewhere, if not in the Premier League, then in any of the other top five leagues in the world.

“I have always dreamt of playing in the Premier League”, Kamara told Finnish daily the Helsingin Sanomat.

“And perhaps not just the Premier League but in any of the top five leagues in the world. They all interest me. Let’s see what happens.”

Kamara was linked with a possible move away from Rangers in the summer transfer window, while the January window now looms on the horizon.

The midfielder is willing to wait to see what the future holds.

“I’ve been there for almost four years.

“Who knows what the future will bring?

“Maybe we just have to wait and see what happens.”

Kamara’s current contract with Rangers runs until the summer of 2025 and he has struggled to feature regularly under Giovanni van Bronckhorst of late.