Tottenham Hotspur could face competition from Manchester United for the signature of Atletico Madrid goalkeeper Jan Oblak next summer, according to the Evening Standard.

Hugo Lloris still has two years left on his Tottenham contract and has been the number one at Spurs for over a decade.

But the north London club are looking to bring in someone to replace him next summer and Oblak is their top target. 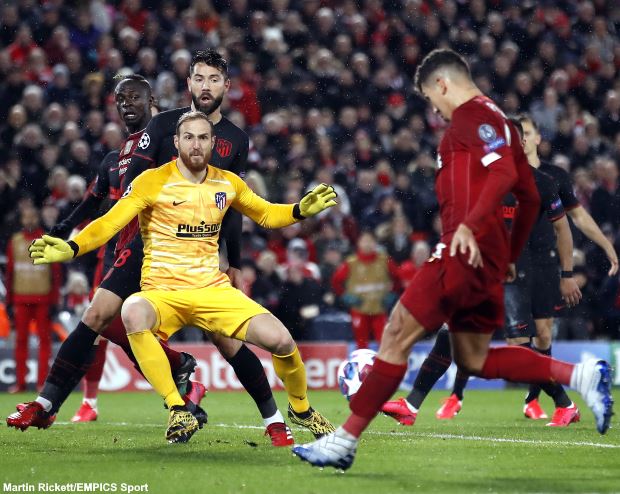 The Slovenian has a £107m release clause and has a contract until 2028 with Atletico Madrid, but the Spanish giants are claimed to be prepared to let him go for a cut-price fee next summer.

Tottenham firmly have their eyes on him, but it has been suggested Manchester United could throw spanner in the north London club’s works.

David de Gea’s current deal expires at the end of the season and Manchester United are yet to decide whether to take up the option of an extra year in the deal.

The Red Devils have asked Atletico Madrid to keep them informed about the situation of Oblak at the club.

If he becomes available for sale next summer, Manchester United could enter the race to sign him.

Tottenham have already sounded out Oblak about a potential move and are keen to get their hands on him.