Sheffield United are only paying a third of Ciaran Clark’s estimated £40,000 a week salary over the course of his season-long stay at Bramall Lane, according to the Daily Telegraph.

The 33-year-old was sent out on a season-long loan by his parent club Newcastle in July after it became clear he would find his chances limited at St James’ Park under Eddie Howe.

He is currently sidelined with an injury and has been able to feature only three times for Sheffield United. 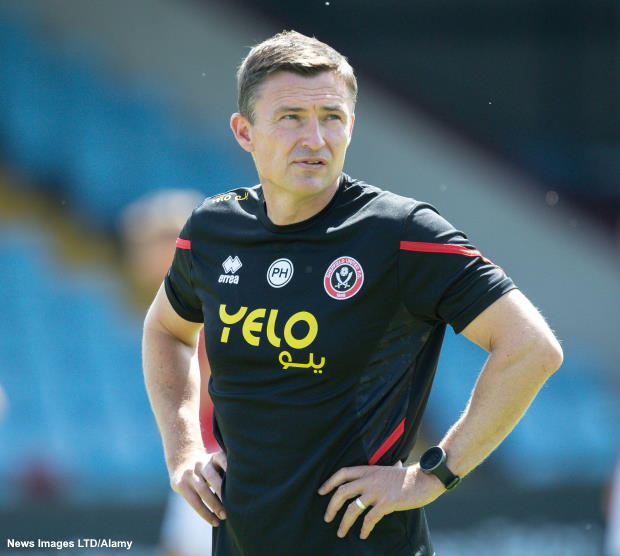 Clark is earning an estimated £40,000 a week at Newcastle, under the terms of his contract.

Now at Sheffield United, the veteran will be paid just a third of his overall salary by Paul Heckingbottom’s team, while the rest is borne by his parent club.

The Republic of Ireland international has entered the final year of his contract at St James’ Park and will be available for free next summer.

Clark has been with the Magpies since 2016 and has featured in 129 games for them so far.

He will be looking to get back to full fitness soon and kick on with helping the Blades to push for promotion to the Premier League this season.