Former Premier League star Darren Ambrose is of the view that Arsenal will look the fresher team in the north London derby due to their players not being involved much in the international break.

Regular starters for Arsenal, such as Ben White and Gabriel Jesus, were not called up to their national squads during the international break, while Bukayo Saka played fewer than 25 minutes in England’s draw against Germany.

Tottenham, on the other hand, had key players like Harry Kane and Heung-Min Son play the full 90 minutes in both games over the break, while the likes of Richarlison and Dejan Kulusevski also participated heavily. 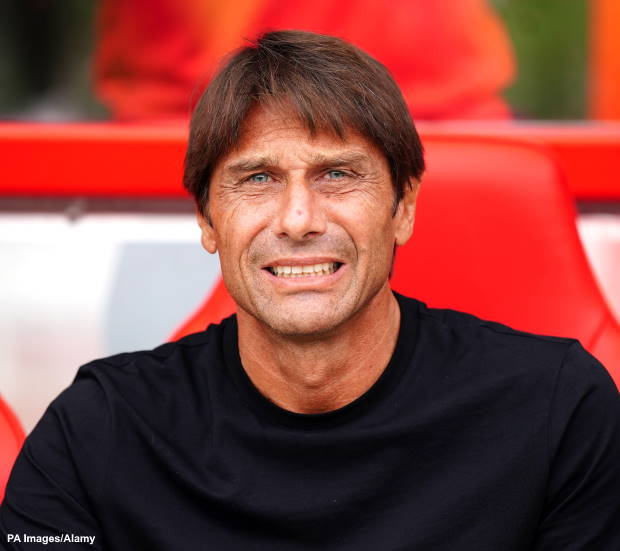 Ambrose thinks that Arsenal are going to go into the game fresher than Tottenham due to their players not having worn themselves out as much as Spurs’.

On the other hand, Ambrose also thinks that Tottenham will have a highly confident group in the derby and he predicts a draw.

Speaking on talkSPORT ahead of the derby, Ambrose said: “I am concerned that Conte is going to go in it for a draw.

“I think he needs to go all out.

“Arsenal are going to look fresh, they have got a lot of players that haven’t been to national duty, Ben White, players like that, and Saka didn’t play much last game, Jesus, [Gabriel] Martinelli.

“Spurs have obviously had all their players but on the flipside Son, Richarlison, Kane have all scored in the international [break] so they are all going to be confident.

“I can see it end in a draw, if I am being honest, and as a Spurs supporter I take that now.”

Arsenal and Tottenham met in late September last year at the Emirates, when the Gunners ran out 3-0 winners, and Spurs will be eager to see that scoreline drastically improve when they meet this weekend at the same ground.