Scotland’s 0-0 draw against Ukraine this week earned them promotion from their Nations League group B1.

The Scots managed four points from their two Nations League fixtures during the break to win promotion in the competition. 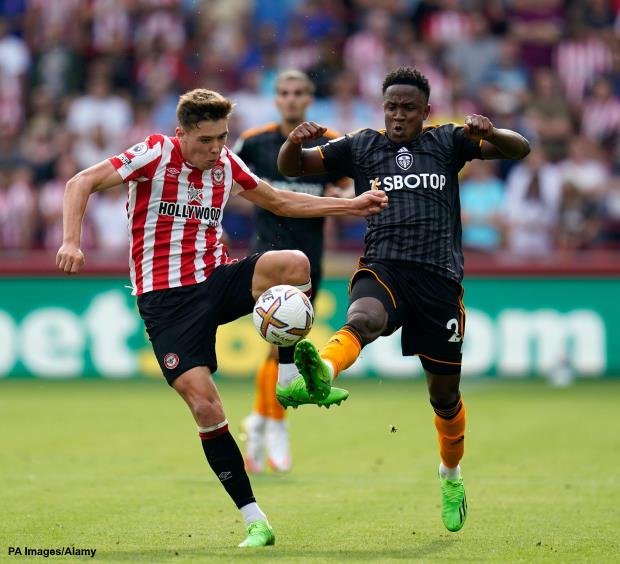 Hickey, who joined Brentford this summer, was brilliant at right-back for Scotland and earned high praise from former Scots midfielder Ferguson.

He is excited about the future the 20-year-old has in the game and believes he is good enough to develop into a star in the coming years.

“I know he is playing in the Premier League, but you have got a star in the making and he showed that last night.

“I thought he was different class.”

Robertson and Tierney are the star full-backs for Scotland and play for two of the biggest clubs in Liverpool and Arsenal in the Premier League, respectively.

But Ferguson feels that given Hickey’s potential, he has it in him to surpass both the Premier League stars in the future.

“I think he could be better than both of them.

“I really rate Andy Robertson and you know what I think about Kieran Tierney but if he keeps progressing in this manner, I think he could play at the highest level in the game.”