Former Scotland midfielder Barry Ferguson has insisted that Celtic will dearly miss the presence of Cameron Carter-Vickers in their defence if he is out injured.

Celtic are sweating over the fitness of several of their players ahead of their Scottish Premiership game against Motherwell this weekend.

Georgios Giakoumakis is expected to miss the game and there are doubts over the availability of Ross Turnbull, Carl Starfelt and Daizen Maeda ahead of the game. 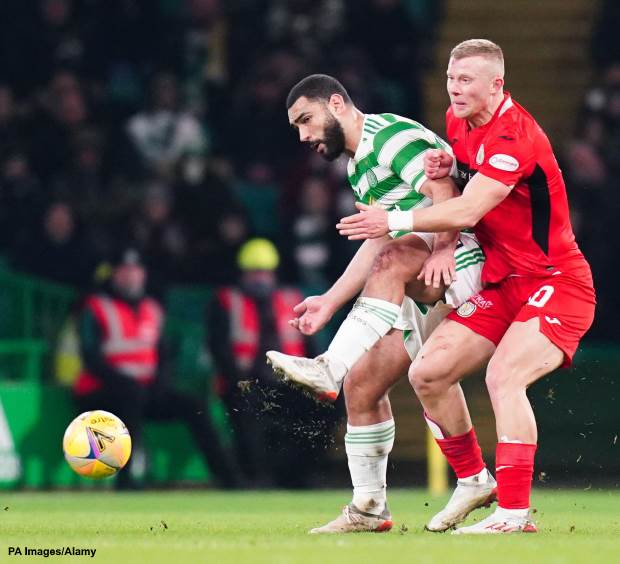 But Ferguson believes Celtic’s major worry would be the potential unavailability of Carter-Vickers for the Motherwell fixture.

He insisted that the centre-back was one of the best players for the Bhoys last season and his presence holds their defence together.

The former midfielder feels it would be a significant blow for Celtic if the defender is ruled out due to an injury.

Ferguson said on the Go Radio Football Show: “He has been a top performer.

“I said it in terms of last season, the first six months he was doing okay, but I thought the final period of the season he was one of Celtic’s most consistent and best performers.

“Out of all the injuries, he is the one they will miss the most.

“Giakoumakis is out, Turnbull, Starfelt, Maeda – all good players but he is the big one for me.

“He holds that defence together and if he is missing I think it will be a big loss for Celtic.”

Carter-Vickers was forced to pull out of the USA squad and he even missed Celtic’s 2-0 defeat at St. Mirren ahead of the break.