Alioski played the most matches of his club career under Bielsa, coming on to the field 126 times for Leeds under the tenure of the Argentinean.

The North Macedonian international signed for Fenerbahce this summer and he will now continue his journey under Jesus at the Turkish club. 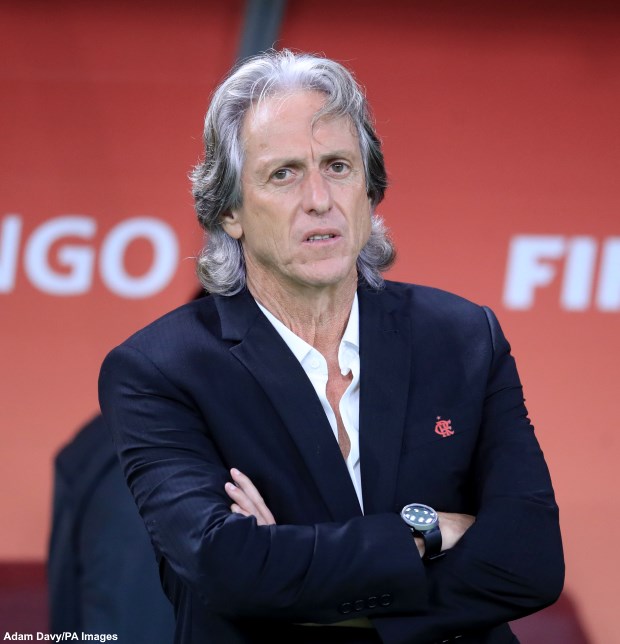 Alioski thinks no two managers are the same, but if he can compare then Bielsa is similar in his attributes to Jesus.

The former Leeds star is thankful to have worked with Bielsa at Elland Road and experiencing a similar enjoyment while working under Jesus.

Speaking to Fenerbahce’s official site, Alioski said: “You can’t say the same things for every coach.

“If we make a comparison between Jesus and Bielsa, I think they are similar to each other in terms of their characteristics.

“I am very happy to have worked with Bielsa before.

Both Bielsa and Jesus started their first team managerial careers around the same time in the early 1990s and they have extensive experience that has made them respected.

While Alioski has been kept busy after leaving Leeds, Bielsa has yet to take on a new challenge, but a number of clubs are interested in appointing him.