Veteran broadcaster Richard Keys has slammed the Premier League for awarding Marcus Rashford the Player of the Month accolade for the month of September.

His form has led to good results for Manchester United as well, who have won their last four league games after losing their opening two fixtures. 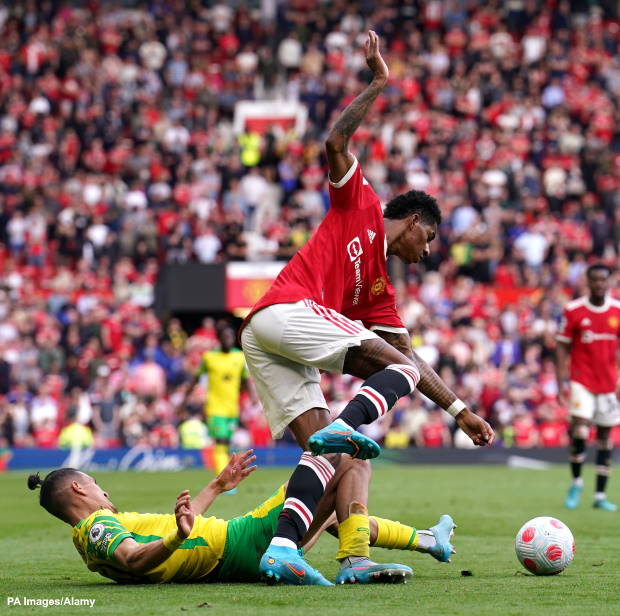 The striker also won the Premier League’s accolade of Player of the Month for the month of September for his performances for Manchester United.

However, that has left Keys baffled and he indicated that the forward did scant little in September to get such an award from the Premier League.

“They’re having a laugh.”

Rashford will look to shake off all the criticism and score the goals needed in the next few weeks to make the England World Cup squad.