West Ham United star Nikola Vlasic has gone to Torino on loan this season, but his destination in Italy could have been different as Napoli tried for him.

Vlasic came to West Ham last summer but struggled to establish himself in the Hammers team as he played only 19 times in the Premier League and got a solitary goal.

West Ham thus looked to loan him this summer and ultimately Torino emerged as the destination for the Croatian star. 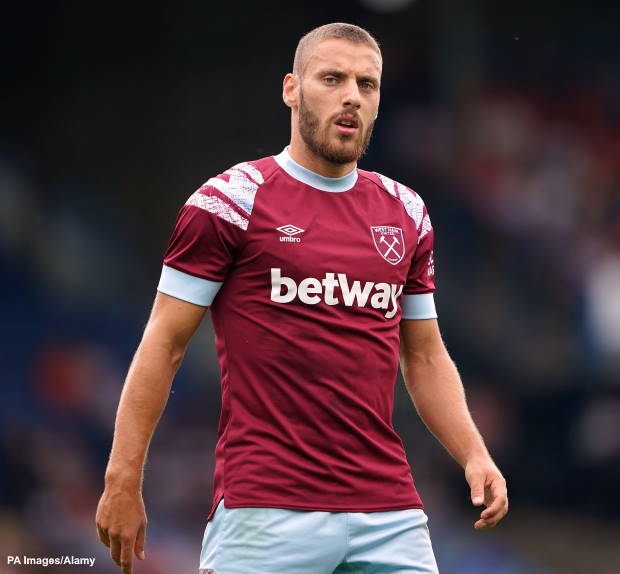 The midfielder is thriving at Torino, playing the full 90 minutes of all but one match so far and scoring three goals in his seven appearances.

It all could have been different though as Napoli tried and failed to bring Vlasic to Naples in the summer, according to Italian daily Tuttosport.

Ultimately, what proved decisive in Torino’s favour was their coach Ivan Juric, who explained the project to Vlasic, his fellow Croatian.

Thus the midfielder ended up snubbing Napoli, but it was not the Naples club’s first attempt to sign him either.