Conor Coady has hailed Jordan Pickford after Everton secured all three points from a visit to Southampton on Saturday afternoon.

A fit again Pickford was between the sticks for the Toffees as they beat the Saints 2-1 to make it back to back league wins.

Everton fell behind in the 49th minute when Joe Aribo struck for Southampton, but the visitors then turned the Premier League game on its head with a quickfire double from Coady and Dwight McNeil, in the 52nd and 54th minutes, respectively. 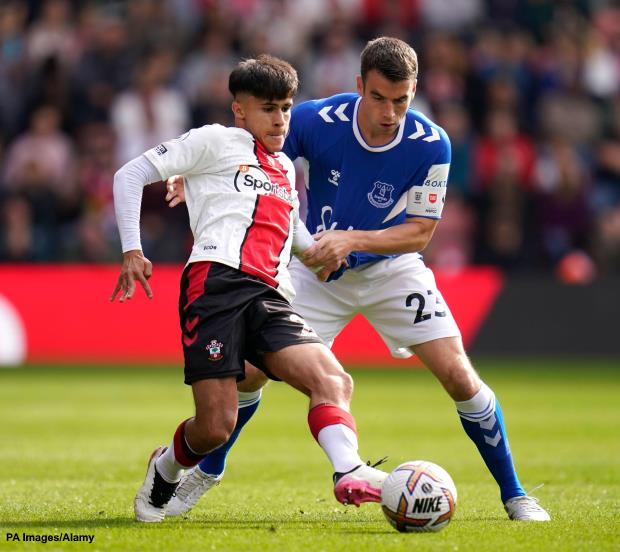 Pickford stepped up to make sure Everton would win the game and notably saved well from Adam Armstrong.

Coady is delighted to have the goalkeeper back between the sticks and hailed him as incredible.

“He’s top-drawer, I’ve spoken about him a million times even before I’ve come to the club, about how incredible a keeper is”, Coady was quoted as saying by the BBC.

“When we lose him, he’s a massive miss – when Asmir Begovic came in he did fantastic but you saw what Jordan brought today, he’s an outstanding ‘keeper and long may that continue for us.”

Everton are now full of confidence and Coady, who felt his side were not as ruthless as they needed to be in front of goal, believes they have something to build on.

“First half we played really well but lacked a bit of a ruthless edge in the final third.

“I thought we deserved the three points as we were fantastic bar that little spell.

“It’s another win to build on”, he added.

Everton are next in action against Manchester United at Goodison Park. 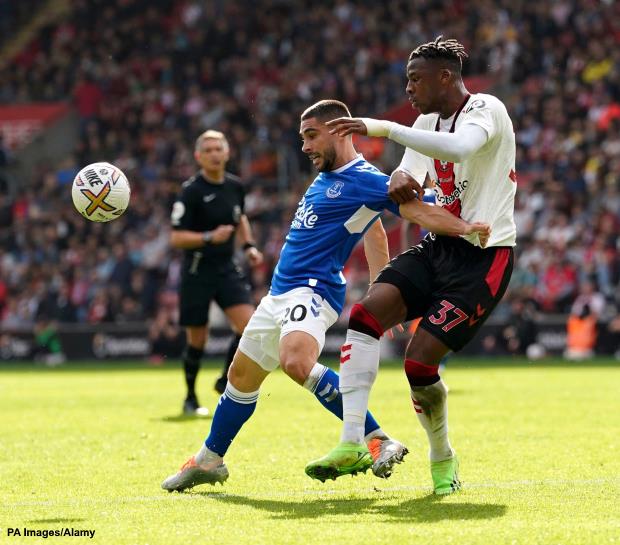