Arsene Wenger has dubbed Erling Haaland “a monster” after he scored a hat-trick in Manchester City’s 6-3 drubbing of Manchester United at the Etihad Stadium.

Manchester City carved Manchester United open at will and were 4-0 up at half-time, with Haaland having struck in the 34th and 37th minutes, while Phil Foden scored in the eighth and 44th minutes.

The Norwegian completed his hat-trick in the 64th minute, with Foden then sealing his own hat-trick 18 minutes from time, by which time it was 6-1. 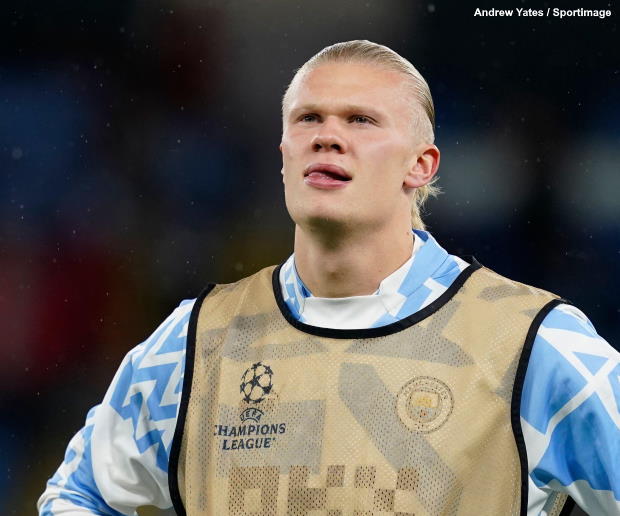 Two late Manchester United goals gave the scoreline more respectability for the visitors, but it was Haaland, with his third successive home hat-trick in the Premier League, who grabbed the headlines.

Former Arsenal boss Wenger was impressed with what he saw and believes the striker is a monster that defenders do not believe they can stop.

“He’s quite a monster”, Wenger said on beIN SPORTS.

“You have that feeling, who can stop this guy? On top of that, the service he gets around him is exceptional, and that is why he is always in a good condition.

“I would say the position of his body is always fantastic and ready to score.”

The Frenchman added: “He is a born goalscorer. That means his game is only obsessed by them.”

Manchester City are now just a single point behind league leaders Arsenal after the win, but have a better goal difference, with plus 20 to the Gunners’ plus 12. 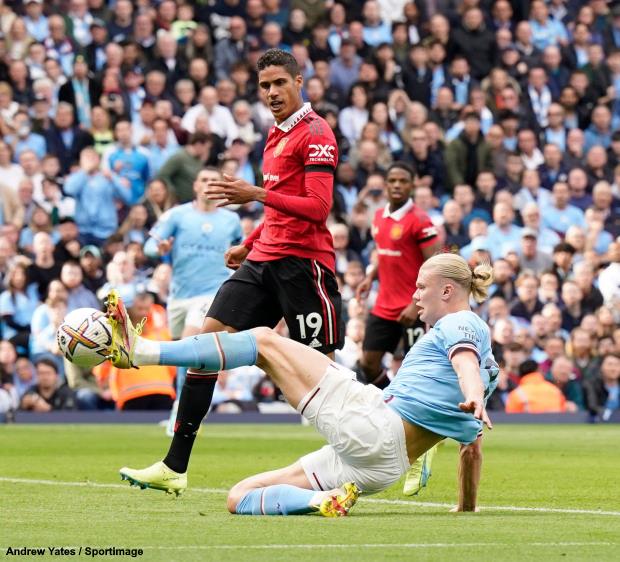