Liverpool legend John Aldridge has called out Manchester United and Everton fans for responding to his comments about the Reds’ rivals Manchester City and their supporters.

The relationship between Manchester City and Liverpool has deteriorated over the last few days following the game that saw the Reds beat the Premier League champions at Anfield.

Liverpool have been left angry by songs sung by some Manchester City supporters during the game, something the Cityzens did not publicly condemn. 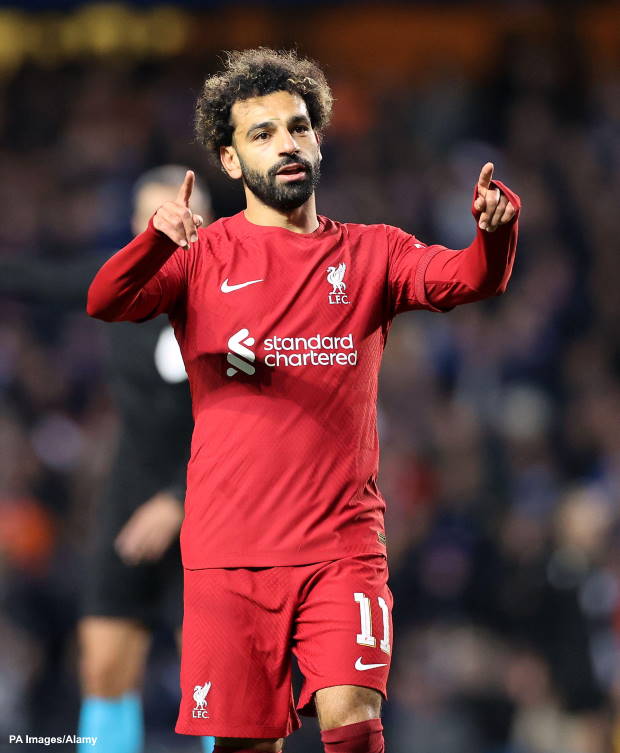 Manchester City have hit back at Jurgen Klopp for pointing out his spending power and Aldridge gave a piece of his mind about the City fans following the game in his newspaper column, while also stressing the Cityzens cannot match the Anfield atmosphere.

The former Liverpool star is unsure why Manchester United and Everton fans are getting involved in the debate and insisted that they are just jealous about how famous the Reds are as a football club.

Aldridge took to Twitter and wrote: “I’m laughing all day from the replies from Man City [and] Man Utd and I don’t know why but Everton fans about this tweet folks.

“What’s it to do with the latter two teams?

“I don’t know, but there again jealousy of our great and historic club is a terrible thing.”

Liverpool have struggled to hit the heights of previous seasons so far this term and will hope the win over Manchester City marks a turning point.