Manchester United are not close to appointing former Liverpool deal-maker Michael Edwards, according to CBS Sport.

Edwards was last the sporting director of Manchester United’s arch-rivals Liverpool and was credited for overseeing impressive transfer activity at Anfield.

He left his duties at Liverpool in the summer though and has been linked with the job at Chelsea, with the Blues on the lookout for a sporting director. 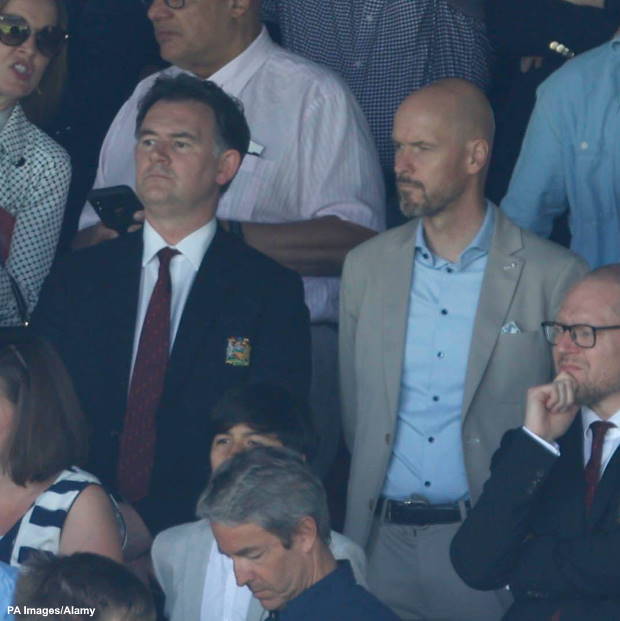 Manchester United too though are claimed to be on the lookout for a sporting director, with the club not having one in a fixed role currently.

It was claimed that Manchester United are close to getting in Edwards through the door at Old Trafford to join their backroom staff.

However, speculation of that kind is untrue as there is nothing imminent regarding Edwards going to Manchester United.

Manchester United are aware of Edwards and like his work, but there has been no progress in any way towards appointing him, and a decision has not been taken even with an eye on next summer’s recruitment.

Edwards, for his part, has not taken any steps regarding his future and is keeping his options open, as he decides what to do going forward.