Liverpool legend Alan Kennedy does not believe Leeds United deserved their win at Anfield, but admits they did give the Reds a real scare across the pitch.

Leeds, who headed to Anfield struggling in the relegation zone and with question marks over manager Jesse Marsch, stunned Liverpool and grabbed a 2-1 win.

They took the lead early on through Rodrigo, only to be pegged back by Mohamed Salah. Crysencio Summerville then won it for Leeds with a goal right at the death. 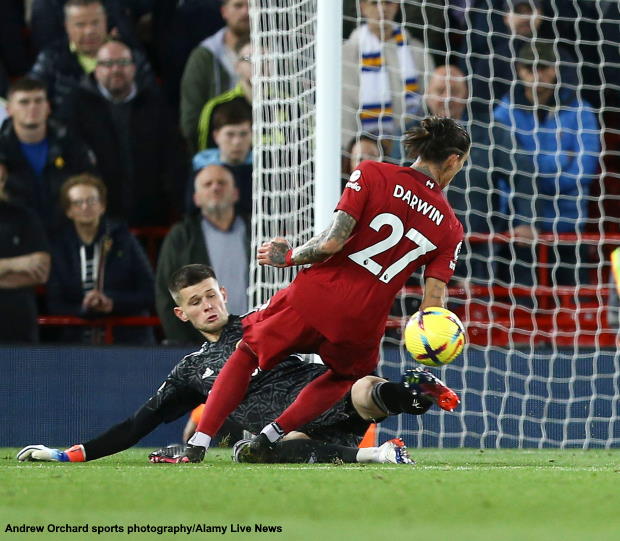 The defeat is the first time that Virgil van Dijk has lost a game as a Liverpool player at Anfield and Kennedy is not prepared to say Leeds deserved the win.

He is though happy to tip his hat to the Whites for the effort they put in and admits they did scare Liverpool.

“But they gave Liverpool a fright in every department and Liverpool couldn’t quite take the mantle, get the best out of the players on the pitch.

“They [Leeds] never gave up and all credit to the manager and the players for what they’ve done.

“It was hard work out there for the Liverpool team.”

Liverpool have now lost four of their 12 Premier League games so far this term, winning four and drawing the other four. 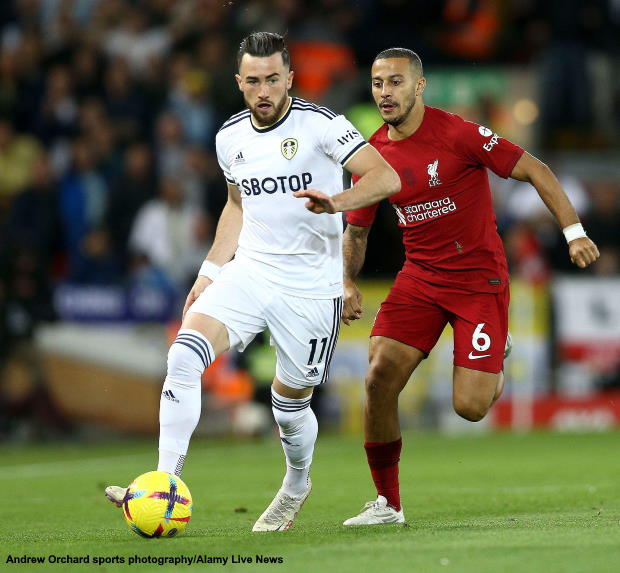