Barry Ferguson has insisted that Rangers need to put their Champions League disappointment behind them and focus on getting three points at St. Johnstone on Sunday.

Rangers set the unwanted record of being the worst team in Champions League history when they finished the group stage with no points and a minus 20 goal difference.

Giovanni van Bronckhorst has talked about the pain of setting such a record and stressed that he wants to get Rangers back into the competition next season to show that they learned from the experience. 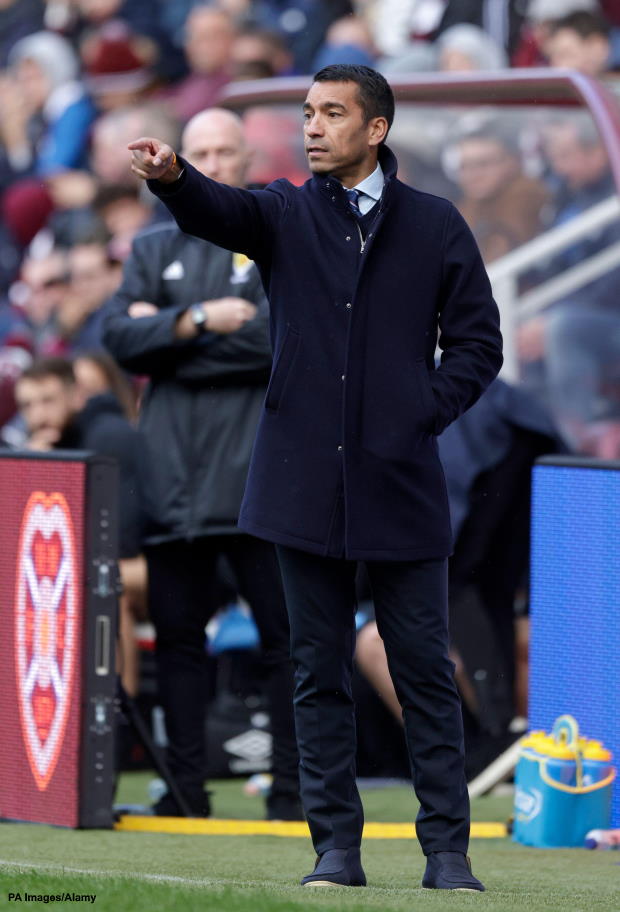 However, Ferguson stressed Rangers need to forget all the brickbats coming their way because of their Champions League performance and focus on the weekend’s league clash.

He insisted that a trip to St. Johnstone is going to be tricky for his former side but they need to make sure that they come back to Glasgow with three points in their bag.

The Rangers legend said on the Go Radio Football Show: “They are going to come in for a bit of flak in terms of having no points in the Champions League.

“That’s going to happen over the next couple of days but they need to focus on first and foremost on the game at McDiarmid Park on Sunday.

“It’s going to be a tough one up there and they need to make sure that they come back down the road with the three points.”

Rangers have a four-point gap to make up with Celtic as they chase the Scottish Premiership title.