Paris Saint-Germain are keeping tabs on Gabriel Martinelli but Arsenal are confident of working out an agreement over a new contract with the Brazilian, according to journalist Ekrem Konur.

The Brazilian forward has a contract until 2024 with Arsenal retaining an option to extend it by one more year.

Arsenal are keen to offer him a new deal in line with his performances and are in talks with the player’s representatives. 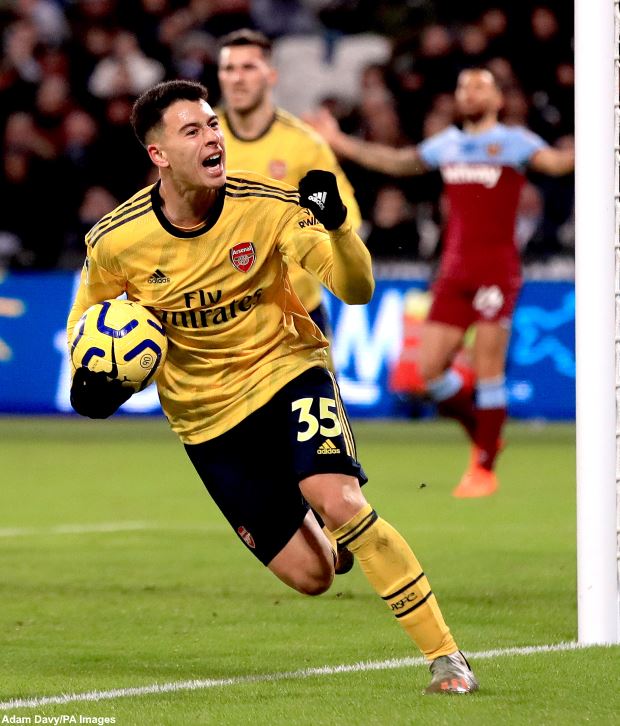 But Martinelli is also attracting the prying eyes of other European heavyweights who are considering snaring him from the Gunners.

And it has been claimed PSG are monitoring the 21-year-old’s situation at the Emirates Stadium.

The Parisians like Martinelli and are interested in exploring the possibility of taking him to the Parc des Princes.

Arsenal are aware of the interest the Brazilian is likely to attract and are keen to tie him down to a new contract soon.

However, they are calm about the situation and are optimistic that an agreement will be reached with his representatives over fresh terms.

PSG will continue to keep an eye on Martinelli but for the moment Arsenal are not worried about losing him.