Baena is an academy product of Villarreal and last season impressed for Girona on loan in Spain’s second tier, making 42 appearances in the league and helping them win promotion.

After his spell with Girona, Baena has become a regular for Villarreal this season and has already scored eight goals for them in addition to providing four assists. 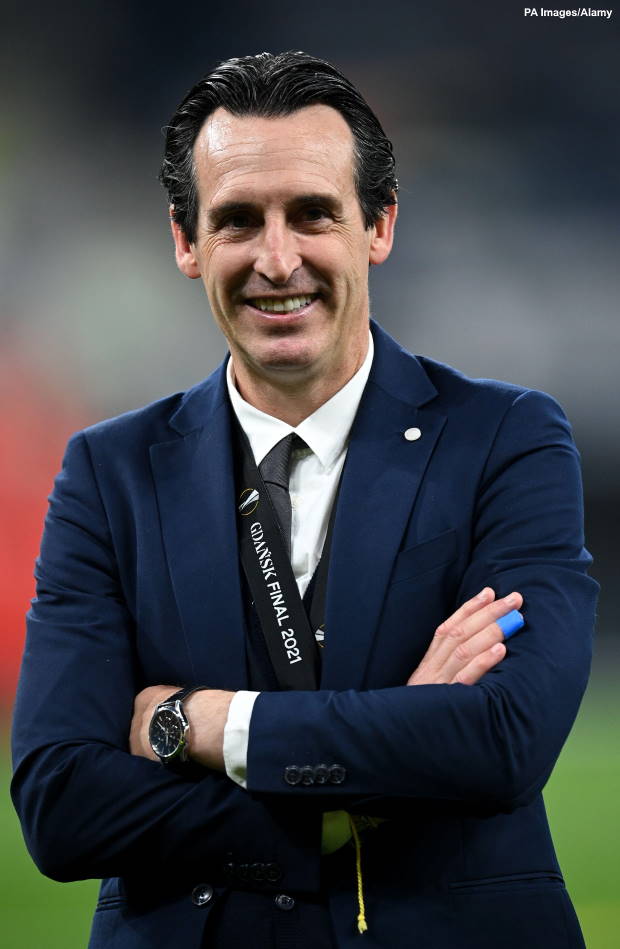 The 21 year-old’s progress has seen Arsenal start to monitor him, with the Gunners suggested to be interested in adding a winger in the January window.

Aston Villa have now joined Arsenal in following the Villarreal winger and with Unai Emery having jumped ship from the Yellow Submarine to the Villans recently he will be familiar with the player.

Apart from Aston Villa and Arsenal, Chelsea and Liverpool have also been linked with the Spanish youth international.

Baena is claimed to have a £25m release clause in his contract and thus Villarreal are said to working on a new deal for the winger, his current one running until the summer of 2025.

It remains to be seen if Aston Villa or Arsenal try pursuing the Villarreal star in the January window and if the release clause comes into play.