A Graham Potter Side Will Pose Tactical Problems – Eddie Howe

Newcastle United manager Eddie Howe has insisted that a Graham Potter side can always pose tactical problems, but is hopeful that his team will keep their intensity up against Chelsea this weekend.

The Magpies are coming into the last game of the Premier League season before the World Cup break on the back of a terrific run of form.

Six wins in their last seven league games have propelled Newcastle to third in the table and they are now being considered genuine contenders for a place in the top four this season. 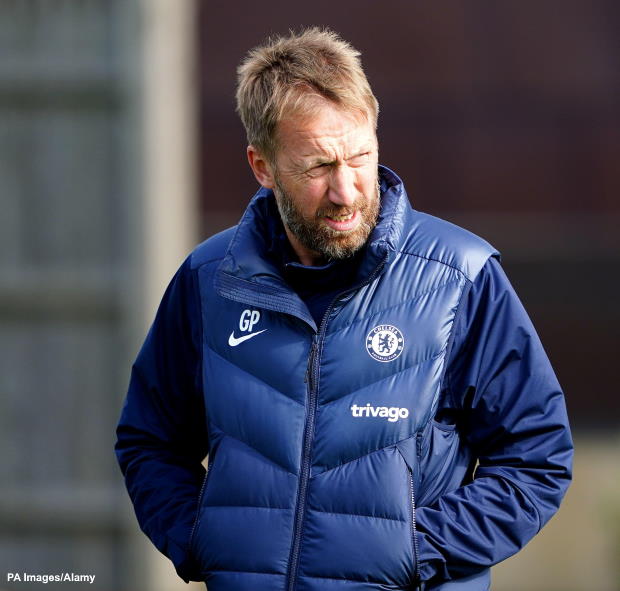 Newcastle will host a Chelsea side who have lost their last two league games and are without a win in the Premier League in four matches.

However, Howe insisted that any team manager by Potter will pose difficult tactical questions regardless of their form.

But he is hopeful that Newcastle will keep their intensity up and the St. James’ Park’s crowd will again play their part in inspiring the team.

Howe said in a press conference: “We’re hopeful to continue our good form and momentum.

“They’ve got world-class players but we have to make sure we continue our excellent intensity levels and the crowd play their part again.”

Regardless of the results this weekend, Newcastle will go into the World Cup inside the top four.