Celtic have announced their starting eleven and substitutes to play host to Ross County this afternoon.

The Bhoys, who beat Motherwell 2-1 in midweek, welcome the visitors to Celtic Park for their final game before the World Cup break and looking to pick up all three Scottish Premiership points. 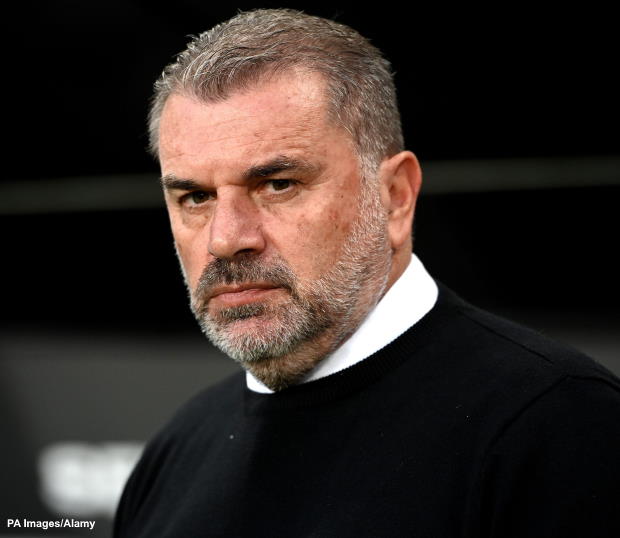 Boss Ange Postecoglou will want no slip-ups ahead of the break, as he targets Celtic winning 14 of their opening 15 league matches this term.

The two teams last met in August in the Scottish League Cup, with Celtic running out 4-1 winners.

Joe Hart is in goal for Celtic today, while at the back Postecoglou picks Anthony Ralston, Cameron Carter-Vickers, Moritz Jenz and Alexandro Bernabei as a four.

If Postecoglou needs to make changes he has several options on the bench, including James Forrest and Jota.