Chelsea manager Graham Potter has picked his starting eleven and substitutes to take on Newcastle United at St James’ Park.

Potter takes his side to the north east for the Premier League clash against the Magpies knowing Eddie Howe’s men must now be considered top four rivals. 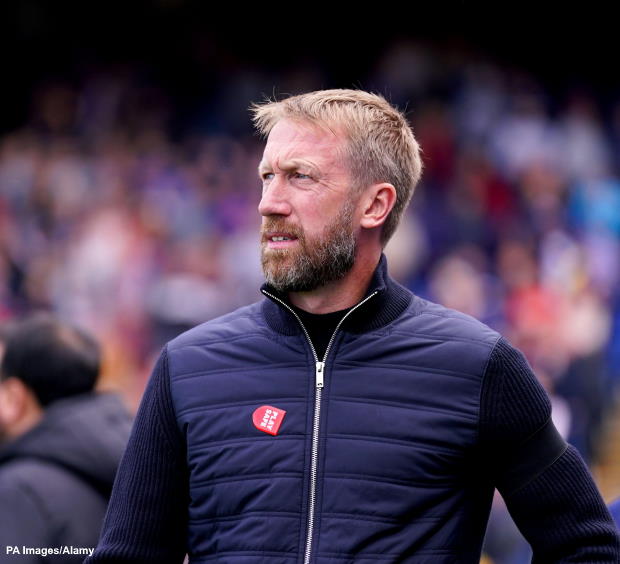 The Blues arrive at St James’ Park on the back of a poor run of form, having lost three of their last four games across all competitions.

They did however win on their last visit to Newcastle, coming out on top 3-0.

For this evening’s game, Potter has Edouard Mendy in goal, while he also picks Cesar Azpilicueta, Trevoh Chalobah and Kalidou Koulibaly at the back.

If Potter needs to make changes then he has options on the bench, including Kai Havertz and Christian Pulisic.