Tottenham Hotspur captain Hugo Lloris has expressed his confidence that the Spurs team will be more energetic and consistent in the second half of the season.

The World Cup pause finds Tottenham through to the Champions League knockout stages and in the top four of the Premier League.

However, they have exited the EFL Cup and their inability to cope with rivals, like Manchester United and Liverpool, has been criticised, while fans have also made their dissatisfaction known at times. 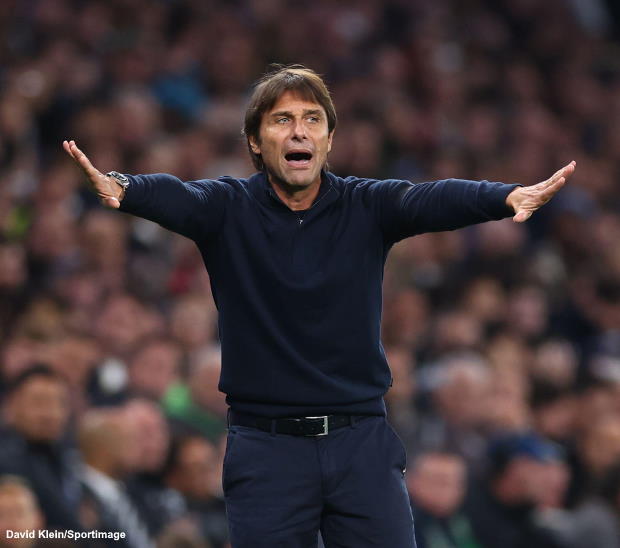 Lloris admitted that there is a lot of upheaval at Tottenham at the moment but thinks the important thing is that the team are trying their best and have ensured qualification the Champions League round of 16.

The goalkeeper feels the second half of the season will be markedly different and one which will see Tottenham play with more energy and consistency.

“At the moment it’s a lot of up and down”, Lloris was quoted as saying by football.london.

“The guys gave their best, that’s the most important thing.

“We reached the next round of the Champions League, that was the main target, and we are still in a top four place.

“The second part of the season will obviously be different and for sure we will have more energy to finish stronger and be more consistent in our performances.”

Tottenham will be hoping that their players return from the World Cup injury-free so that they can hunt down a trophy this season, from the three possible avenues remaining to them.