Everton target Daichi Kamada has insisted that he will not be leaving current club Eintracht Frankfurt in the January transfer window.

Kamada joined the German team in the summer of 2017 but has never begun a season as well as he has this term for them.

In 22 matches, the Japanese star has scored 12 goals in addition to providing four assists and his impressive form has seen him become of interest to Everton and Borussia Dortmund. 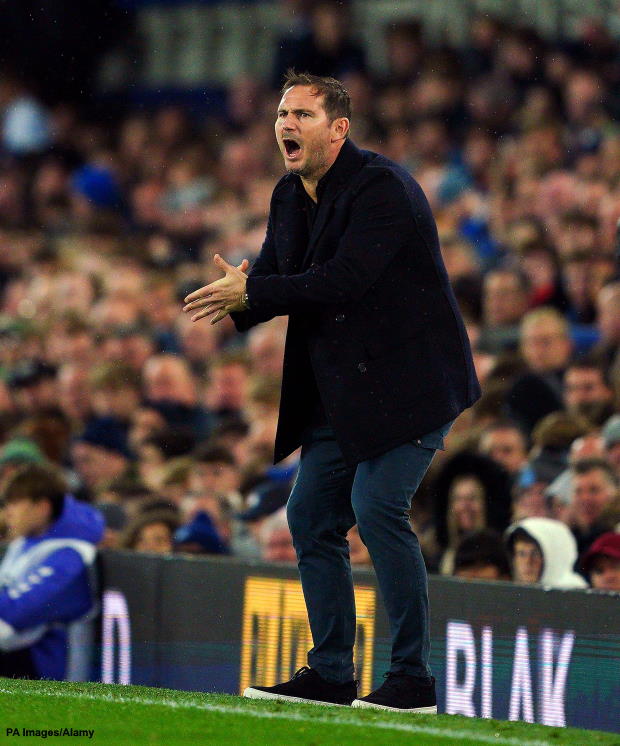 Kamada, however has ruled out a move in the upcoming January window, in what may be a blow to Frank Lampard’s side, though he is open to talking with other clubs as his deal expires in the summer.

“Even if there could be talks with other clubs in winter, I’m not interested in leaving immediately.

“I’ve already decided that I want to finish the season with this coach and this team.”

Kamada’s contract with the Bundesliga club runs out next summer but the attacker revealed that he is in talks with them over a new one, which is not a surprise to him given his recent form.

“Of course we are in talks about extending the contract”, Kamada added.

“After my performance, that’s not a big surprise either.”

Kamada has put the lid on a move in January but the summer may provide opportunity for Everton to pursue their target, especially if he is a free agent.