Albania FA supremo Armand Duka has admitted that he wants Chelsea striker Armando Broja to be playing on a regular basis and feels it was better for the star when he was at Southampton.

Broja, a product of Chelsea’s youth academy, is currently struggling for game time at Stamford Bridge, in sharp contrast to last season when he was on loan at Southampton.

Though he has featured in 12 of Chelsea’s 15 league games so far, most of his appearances have come off the bench. 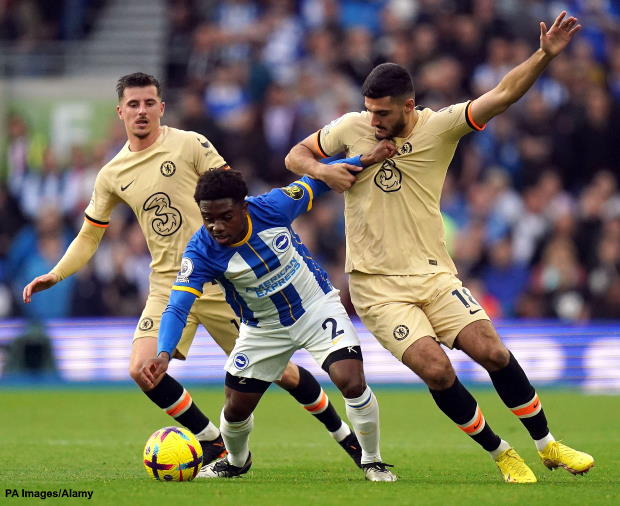 Duka admits that at Southampton, Broja was playing on a regular basis, but pointed out that now he is back at Chelsea he is not receiving the game time he needs.

He told Italian outlet Tutto Mercato: “It’s true [he is not playing regularly]. It was better when he was at Southampton where he was starting almost always in the starting line-up.

Duka is clear that the main thing is Broja plays, but revealed that if he could pick a club for the striker it would be AC Milan.

“I care that he plays and that he feels good – I don’t care where.

“Then, of course, if he plays for Milan, even better because I am a bit of a Milan fan.”

Broja is of interest to several Premier League clubs, but Chelsea are not keen on letting the striker go and see him as part of their future.