Former England international Clive Allen believes that Manchester United forward Marcus Rashford has reinvented himself at Old Trafford to earn a call-up to the England squad for the World Cup.

The 25-year-old has taken on multiple roles for the Red Devils so far in the current campaign, including leading the line, apart from his usual haunt out on the left wing.

Playing himself into some good form, Rashford managed to re-enter the reckoning of England manager Gareth Southgate and was rewarded with a spot on the plane to Qatar. 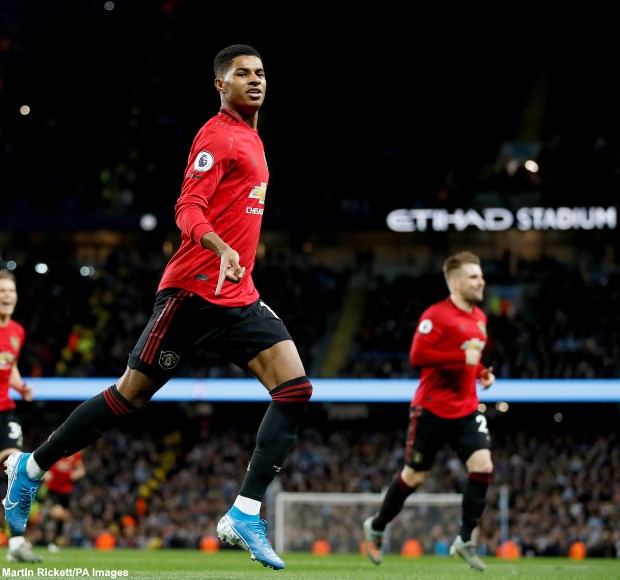 Allen believes that an in-form Rashford willl be an asset to Southgate’s side, whether he is used alongside or in place of captain and goalscorer-in-chief Harry Kane.

Pointing to the confidence with which the forward has played in his most recent outings for Manchester United, Allen believes that Rashford has reinvented himself as a footballer under Erik ten Hag’s stewardship.

“Absolutely”, Allen said on Off The Ball in response to the possibility that was raised about an on-song Rashford making the difference for England.

“And England need him alongside Harry Kane or as an option for Harry Kane.

“Marcus Rashford, the footballer, has reinvented himself at Manchester United.

“I think you can see the confidence in his game.

“I think his focus has been really, really good and that bodes well for England and Marcus Rashford in the World Cup.”

Manchester United are placed fifth in the Premier League table going into the World Cup break.