Inter and Juventus are considering making a January move for N’Golo Kante but Chelsea are not likely to offer any discounts despite his contract situation.

Kante is in the final year of his contract and there are serious doubts over whether Chelsea will offer him a new deal.

A persistent hamstring problem means he has made just two appearances this season and he is more likely to move on from Chelsea on a free transfer next summer. 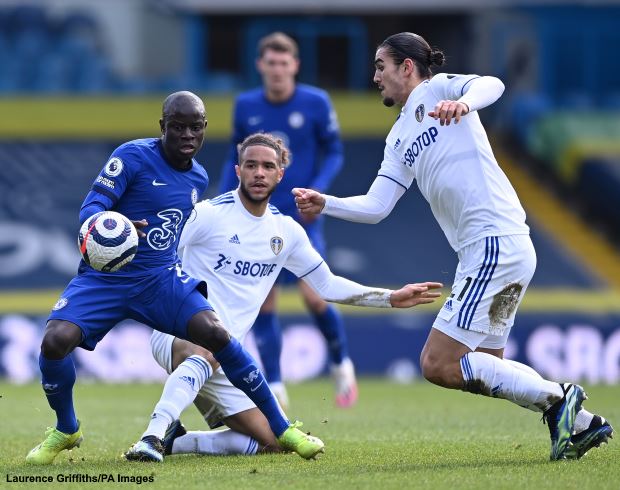 But there are suggestions that he could have the option to leave Stamford Bridge as early as the winter window.

According to Italian daily La Repubblica, Inter and Juventus are thinking about trying to sign the Frenchman in January.

They are aware of his contract situation and are looking to convince Chelsea to part ways with him in the winter window.

Chelsea could consider selling him but his contract situation does not mean that they are willing to offer any discounts.

The Blues want more than €20m before agreeing to let Kante go in the January transfer window.

It remains to be seen whether Inter and Juventus would be prepared to spend such a sum on a player who is likely to be a free agent next summer.