Liverpool midfielder Tyler Morton has lavished praise on Blackburn Rovers manager Jon Dahl Tomasson for the way he has treated him this season.

Morton made his first loan move out of Liverpool last summer when he joined Blackburn for the 2022/23 season.

The midfielder has taken little time to make himself an important part of the squad and has started 15 of Blackburn’s 20 Championship games. 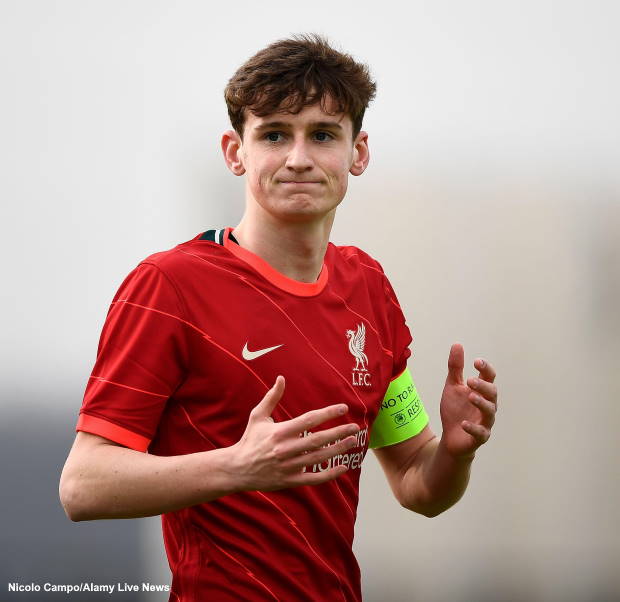 Morton claimed that Tomasson’s style of football is similar to Jurgen Klopp’s, with both stressing the same high-intensity game.

The 20-year-old also stressed that the Blackburn boss has been great to him and his family and he has brought the experience of his playing career to his management as well.

“I was saying the other day that the style of how they [Klopp and Tomasson] play is quite similar”, Morton told The Athletic.

“It is high-intensity football.

“This manager has been brilliant with me and my family since the moment I got here.

“He is a lovely man and a great manager.

“He has come in and changed the Blackburn team in a good way.

“He has brought his football knowledge from having such a great career.

“He has got a very good philosophy and the way he goes about things is amazing.

Tomasson took charge of Blackburn last summer and his side are sitting third in the Championship table.

There is real hope that Blackburn could be back in the Premier League under the Dane after spending more than a decade out of the top flight.