Juventus are working on a swoop to beat Tottenham Hotspur in the race to sign Empoli star Guglielmo Vicario, it has been claimed in Italy.

After helping Empoli achieve a comfortable mid-table finish last season while on loan there, in their first season back in Serie A, Vicario was signed permanently this summer.

In his first season after signing permanently, the 26-year-old goalkeeper has kept five clean sheets in 15 Serie A matches thus far. 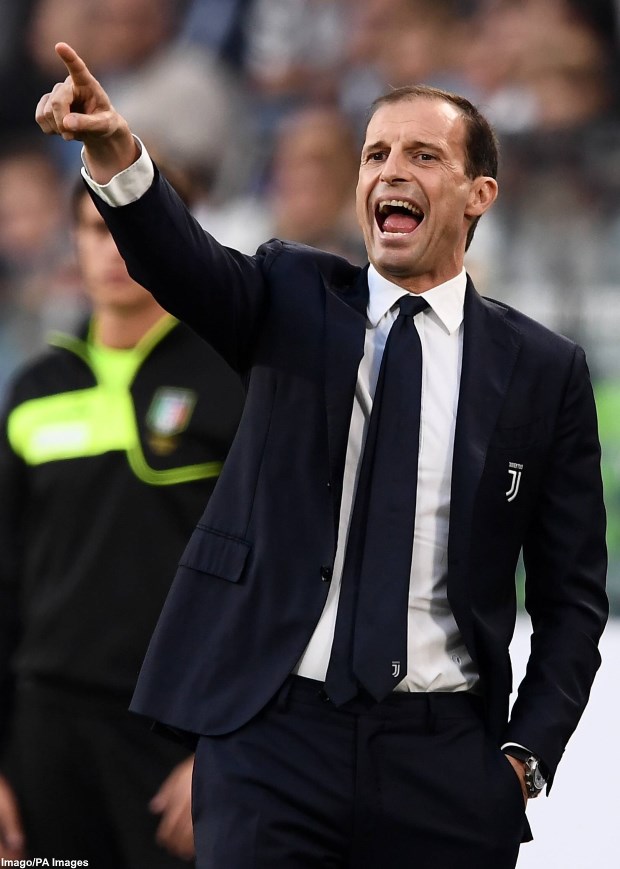 His performances have seen him become of interest to Tottenham Hotspur, but the London club are provided stern competition by Juventus.

The Italian giants are now taking efforts to leave Tottenham biting the dust in the pursuit of the shot-stopper, according to Italian daily Gazzetta dello Sport.

Juventus have already established contacts with Empoli regarding Vicario and they are hoping to take advantage of the World Cup break to make further breakthrough.

The Turin club’s idea is to buy the goalkeeper in January and leave on him on loan with Empoli to see out the current season.

Vicario is expected to cost around €15m and he is one of the options Tottenham are looking at as they plan for a successor to Hugo Lloris.