No Problems Now, Feeling Good – Newcastle United Out On Loan Star Ready To Kick On

Newcastle United defender Kelland Watts is ready to impress for loan club Peterborough United after recovering from an injury picked up in pre-season.

Watts joined Peterborough on loan until the end of this year, but after getting injured in pre-season, he only made his debut for them last month.

He made his first start in League One for Peterborough last weekend in a defeat to Exeter City and in total now has five appearances to his name. 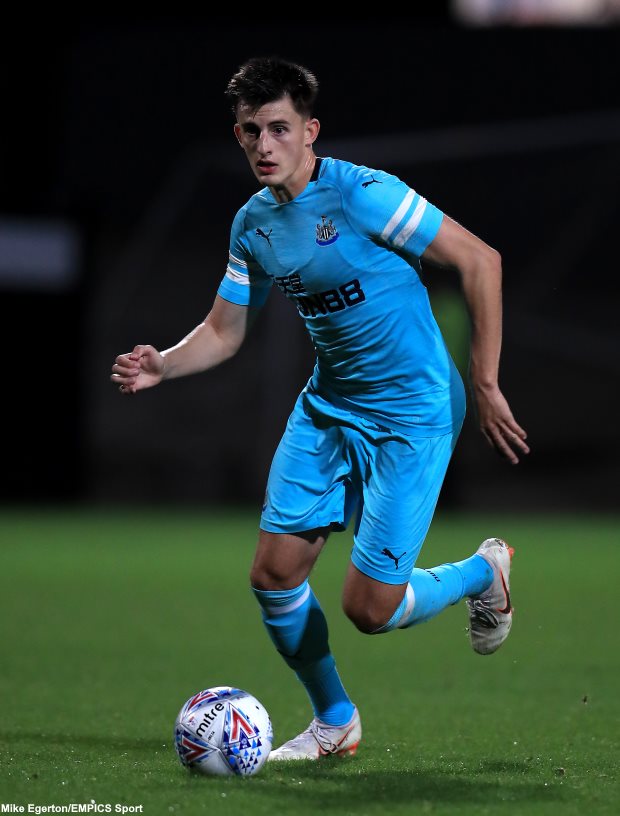 Watts is feeling good due in major part to the work done on him back at Newcastle and he is now raring to go and show what he is capable of at Peterborough.

The young defender spent the last two seasons similarly on loan in League One, even helping Wigan Athletic get promoted last term, and is hoping to use his knowledge of the division to help his team.

“I did all my rehab in Newcastle and they sent me down in good shape so I was ready to go.

“I’ve got no problems now and I’m feeling good.

“Getting my first start the other day was good even though I’m disappointed how it ended.

“I’ve played a few cup games before that as well so I’m feeling fully match fit and ready to keep kicking on here.

“I’m using my experience in the division to help the team and obviously I feel confidence in my own performances as well.”

Peterborough are fourth in the League One table, seven points behind second-placed Ipswich Town, and Watts will be hoping he can contribute to another League One promotion campaign.