Club Confirm Tottenham Star’s Spell On Loan Over, Thank Him For Efforts

Swedish top-flight club Degerfors have thanked Tottenham Hotspur loan star Alfie Whiteman for his contribution and have confirmed he has returned to Spurs.

The 24-year-old has been on loan in Sweden at Degerfors, his second loan stint at the Swedish top flight outfit, as he seeks game time away from Tottenham.

He played a role in helping Degerfors to survive in the Swedish top flight this season as they finished just outside the bottom three. 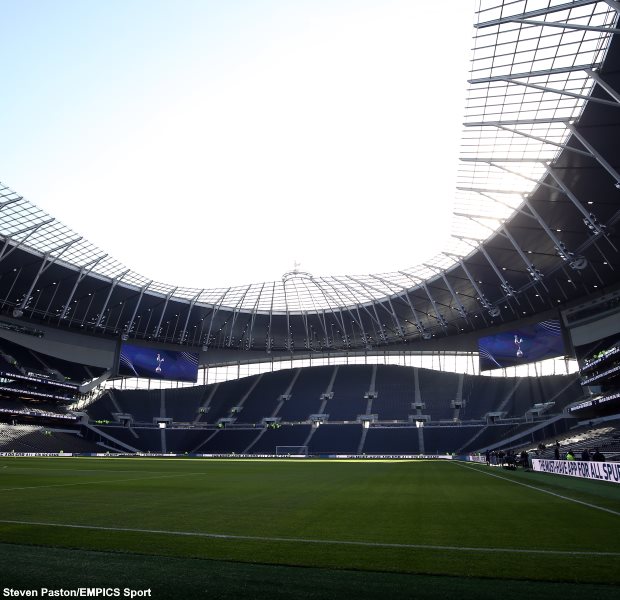 Now Degerfors have confirmed that following the end of the season, Whiteman is heading back to Tottenham.

Degerfors acknowledged the contribution of the goalkeeper through a statement on their website, thanking him for his efforts both on and off the pitch.

“Degerfors IF thanks Alfie Whiteman for his efforts on and off the field during his time at the club”, the statement on the club website read.

A product of Spurs’ youth academy, Whiteman has represented the Tottenham first-team once, in the Europa League.

It remains to be seen whether Tottenham will now look to loan Whiteman out once again in the January transfer window.