Newcastle United legend Alan Shearer is hopeful that Callum Wilson does not break down due to an injury during England’s World Cup campaign.

Wilson broke into the England World Cup squad on the back of a great start to the season for Newcastle.

He has missed games this season due to injuries as well, but the forward has managed to bang in the goals that made it difficult for England boss Gareth Southgate to ignore him. 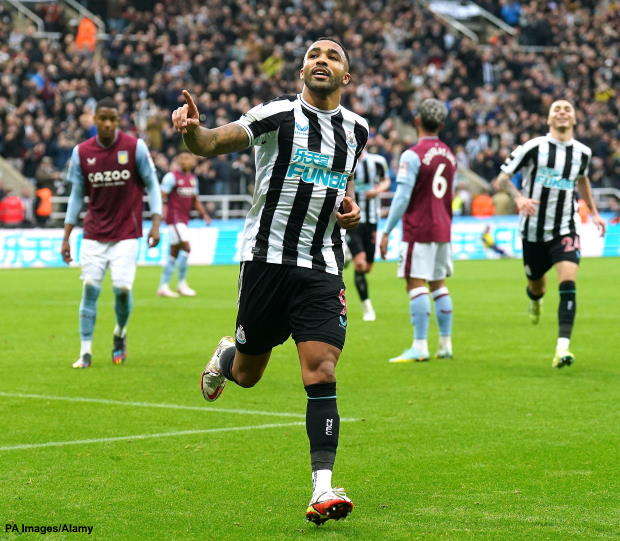 Shearer admitted that injuries have been a problem for the Newcastle star throughout his career and he has been unfortunate on that front.

With Wilson getting the chance to live his World Cup dream, the Newcastle legend is keeping his fingers crossed and is hoping that his injury luck gets better during the tournament and he does not break down in Qatar.

“The only thing — and it’s a big thing — that’s held Callum back from being in the squad more regularly has been injuries”, Shearer told The Athletic.

“He’s been really unfortunate, but right throughout his career, he’s had one or two per season.

“Obviously that will have been on Gareth’s mind because, at any given time, he could pull up and be out of the World Cup.

“Fingers crossed that doesn’t happen, because he’s an asset.”

Wilson has scored just once for England in four appearances and will hope to do better that record during the World Cup.