Virgil van Dijk has admitted that he feels sorry for his former Liverpool team-mate Sadio Mane, who has been ruled out of the World Cup.

Mane suffered an injury during Bayern Munich’s last league game ahead of the World Cup break but there was hope that he could get fit to play in the tournament.

Senegal even named him in their squad but it emerged on Thursday that Mane would not be regaining fitness to take part in the World Cup and will have to watch his national team from home. 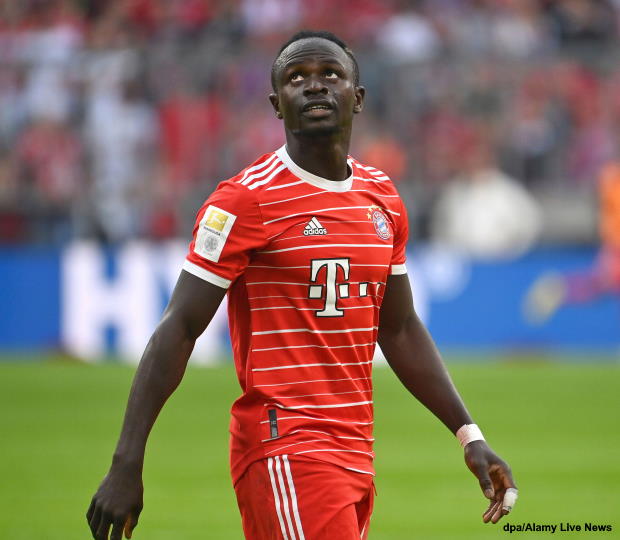 Van Dijk conceded that it is a terrible thing for Mane to miss the World Cup as the tournament will be missing one of the best players in the world.

He also admitted that the former Liverpool man is also his friend so he feels personally sad for the Senegalese and stressed that Senegal will find it hard to replace him in their squad.

Van Dijk told ESPN Netherlands: “I feel terrible for him to miss the World Cup.

“The tournament deserves the best players in the world and he is definitely one of them.

“He is also a very good friend of mine, so I am really disappointed that I cannot play against him.

“Senegal have enough players who can replace him, but they are not like him.

“Mane is a different category.”

Senegal and Netherlands will face off in their first group game of the World Cup on Monday.