Newcastle United youngster Elliot Anderson has stressed the importance of the role Joey Barton played when he was on loan at Bristol Rovers.

The 20-year-old is considered a big talent at Newcastle and has made seven appearances in the Premier League this season.

He had a loan spell out at Bristol Rovers where he played under the wing of Barton, who led the Gas to League One last term. 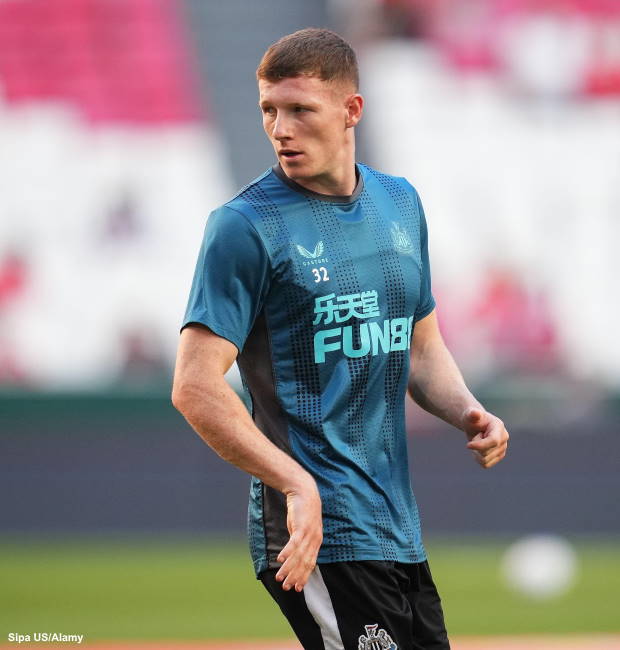 Anderson admitted that he really enjoyed working under the Bristol Rovers boss and was happy with the care and advice he received from the former Newcastle United midfielder.

He revealed that Barton only ever had encouraging words for him and pushed him to work harder in training and add more goals to his game going forward.

“He was a great guy and manager who took me under his wing from the first day I joined and it was a crucial time in my first loan spell.

“Joey used to say to me in the hotel before games there’s no reason why I can’t do it.

“He’d say that I’m better than him and he was able to do it.

“He’d tell me little things to make sure I work hard every day in training and he wanted me to add goals to my game.

“In the first few games, I wasn’t scoring and then I started scoring a lot once the first one went in.”

Barton is still going strong at Bristol Rovers and signed new four-year contract with the Pirates.