Manchester United linked forward Eric Maxim Choupo-Moting is not seeing eye-to-eye with Bayern Munich over the length of his potential new contract.

The 33-year-old forward has been a revelation this season and has scored eleven times in 16 appearances for Bayern Munich.

His current deal will expire at the end of the season but the German champions are willing to offer him a new contract. 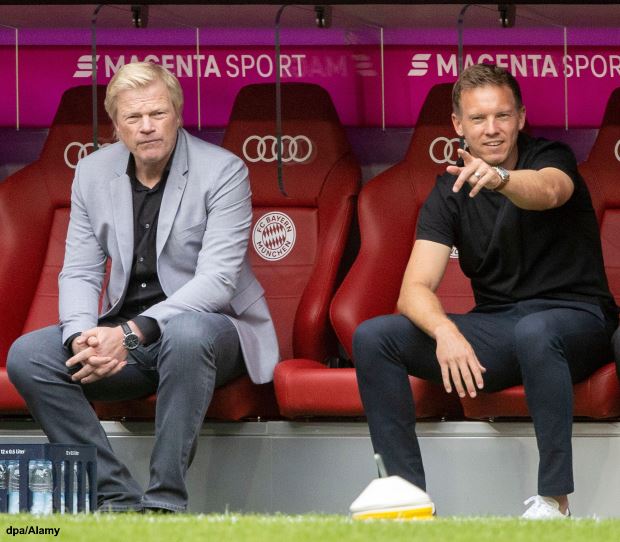 Choupo-Moting is also keen to continue at the Bavarian club but there is a sticking point between the club and the player.

According to German daily Bild, the German champions are prepared to offer him a major increase in his salary in line with his performances.

However, Bayern Munich are only considering offering a year-long extension to his current deal.

But the striker wants a longer contract and that is now the basis of the talks between the two camps.

Bayern Munich want to avoid giving him a longer contract as they are planning to sign a striker next summer.

Choupo-Moting is being seen as a short-term option by Manchester United and it remains to be seen whether they make a move to sign him in January if the contract impasse continues.