Richard Keys has insisted that according to his reading, it can be disputed that Liverpool have been put up for sale, and he thinks a partial sale is entirely possible.

Earlier in the month, it came out that Liverpool’s owners Fenway Sports Group had put up the club for sale, after being in charge since 2010.

Subsequently, speculation arose about the next owners of Liverpool, with claims being made of interest from the Middle East, United States and India among others. 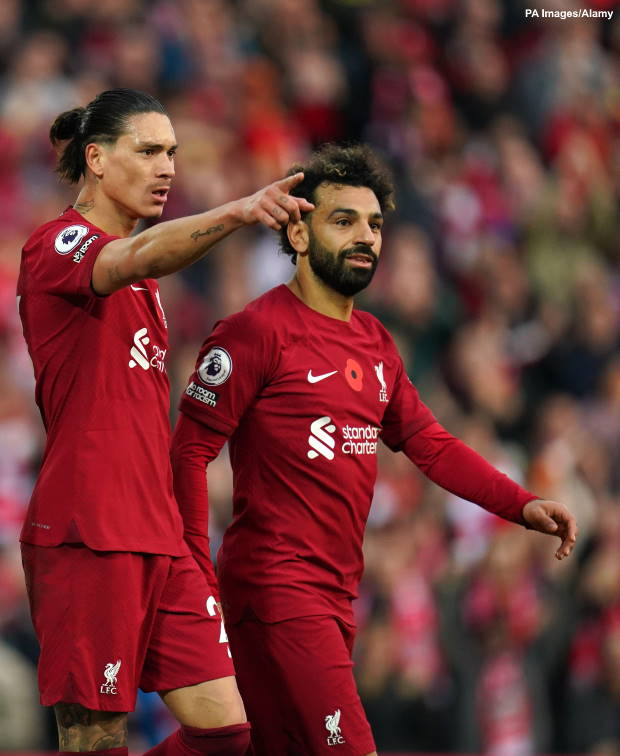 Keys however thinks that based upon his reading Liverpool have not been put up for sale, but instead they are looking for more investment.

The veteran host does not think the owners are bailing out, but instead looking for more investors, emphasising again that he thinks Liverpool are not fully for sale.

Speaking on the Keys & Gray podcast, Keys said: “My reading of what I have heard is that FSG has not put Liverpool up for sale.

“Liverpool’s owners have been looking for investment, which is an entirely different thing.

“That is my reading of it.

“I don’t think FSG are bailing at all.

“But I do believe they are looking around, which explains why [Jurgen] Klopp said what he said recently about competing with clubs owned by nation states, that it’s impossible for them to do so.

“Everybody has written they are for sale, I don’t think they are.”

Liverpool’s trophy cabinet has seen major additions since the takeover by the current owners and it remains to be seen if the Reds are sold as has been suggested.