Napoli are pushing to eliminate the release clause in Tottenham Hotspur target Min-jae Kim’s contract by offering him a new and improved deal.

The Serie A giants signed Kim from Fenerbahce last summer and the centre-back has been a revelation in Italy this season.

His performances have been a major reason why Napoli are sitting at the top of the league table in Serie A and have looked like the form team of Europe as well in the Champions League. 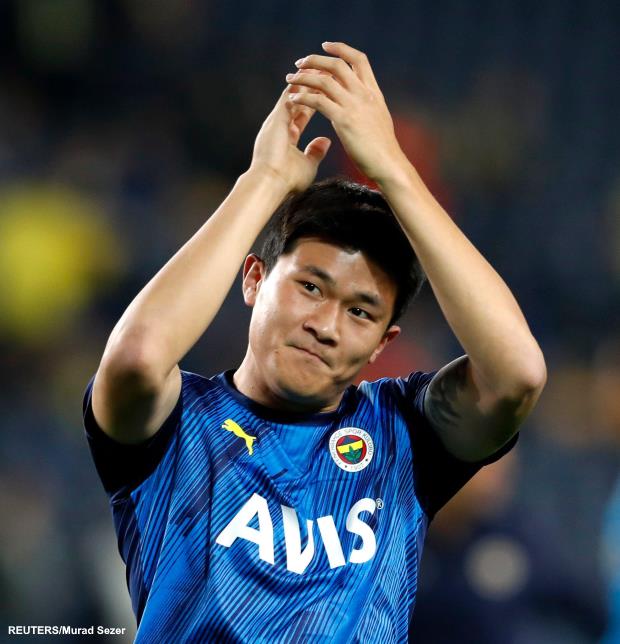 Several clubs in Europe have taken note of the South Korean and Tottenham are amongst the clubs who are interested in signing him.

A €50m release clause in his contract leaves Napoli exposed to losing him and, according to Italian daily Gazzetta dello Sport, they are now trying to remove it.

The Serie A giants are claimed to be prepared to offer him a new and improved six-year contract.

Napoli were forced to accept the release clause last summer in order to avoid losing the race to sign Kim.

But they are now keen to offer him a new deal which would eliminate the release clause and secure his future at the club.

The buy-out clause is only applicable to clubs outside Italy and can only be triggered in the first two weeks of July.