Edwin van de Sar has admitted that he is not surprised that Manchester United manager Erik ten Hag was keen to work with Lisandro Martinez again.

Manchester United paid big money to snare Martinez away from the Dutch champions in the summer transfer window.

Ten Hag pushed the club to get a deal over the line and the Argentinian has already developed a cult following amongst Manchester United fans this season. 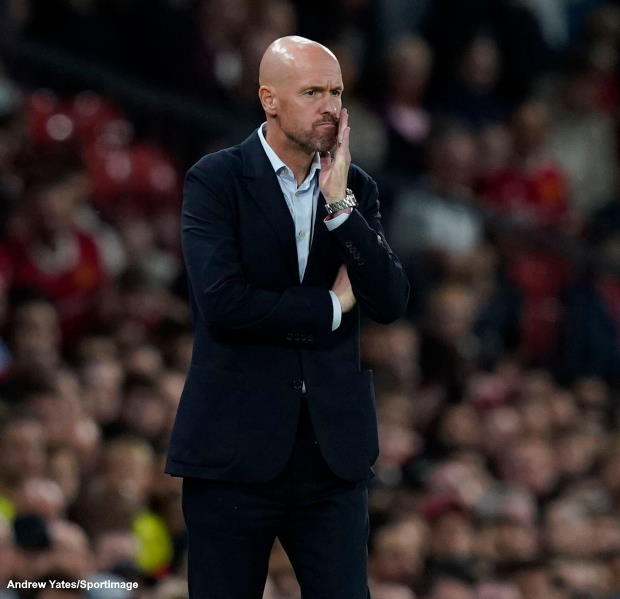 Van der Sar admitted that Manchester United CEO Richard Arnold spoke with him about Ten Hag before the Dutchman was appointed as their manager.

And he conceded that it was not a major surprise when Ten Hag wanted to take Martinez with him given his quality.

The Ajax CEO is pleased to see the defender proving his detractors wrong and feels he more than makes up for his height with his qualities.

Van der Sar told The Athletic: “I spoke with United about Erik, with Richard Arnold. Erik did a fantastic job here, put Ajax back on the European map with the players we had.

“You know in hindsight that managers like the players they work with, the type of football Erik wanted to play, and with Martinez there he has shown his worth now.

“There were question marks initially, but the way he can read the game, how aggressive he is — what he doesn’t have in centimetres he makes up for in other qualities.”

Martinez is the undisputed starter in the Manchester United defence and has already become a beloved figure amongst fans.