Manchester United have confirmed that they have taken steps against Cristiano Ronaldo following the release of his full interview, which attacked the club and Erik ten Hag.

Ronaldo appears to have burned his bridges with Manchester United after giving a controversial interview to TV personality Piers Morgan.

The veteran forward admitted that he has no respect for Ten Hag and felt that he was provoked by the Manchester United manager to leave the stadium early against Tottenham Hotspur last month. 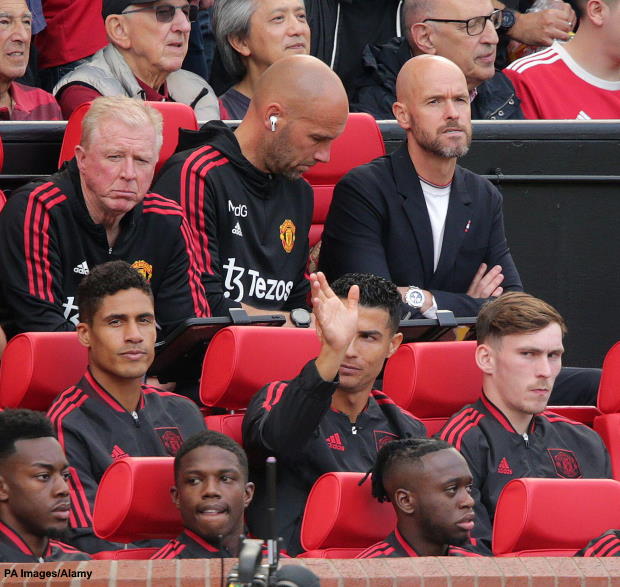 Ronaldo has also attacked the club’s young players and even trained his guns against the stewardship of the Manchester United owners, the Glazer family.

The club confirmed that this morning they have taken steps against their superstar playing without laying out what they have done.

“We will not be making further comment until this process reaches its conclusion.”

Ten Hag is said to have told his Manchester United bosses that he has no interest in seeing Ronaldo back at the club after the World Cup.

His Manchester United teammates have also been left disappointed and do not expect to see the veteran forward again.