Ajax CEO Edwin van der Sar has claimed that Manchester United have a potential world star on their hands in the shape of Antony.

Antony forced his way out of Ajax in the last summer transfer window in order to complete a move to Manchester United.

Ajax did not want to sell him and Van der Sar admitted that the Dutch champions did not need to move him on but conceded that Manchester United made an offer that could not be refused. 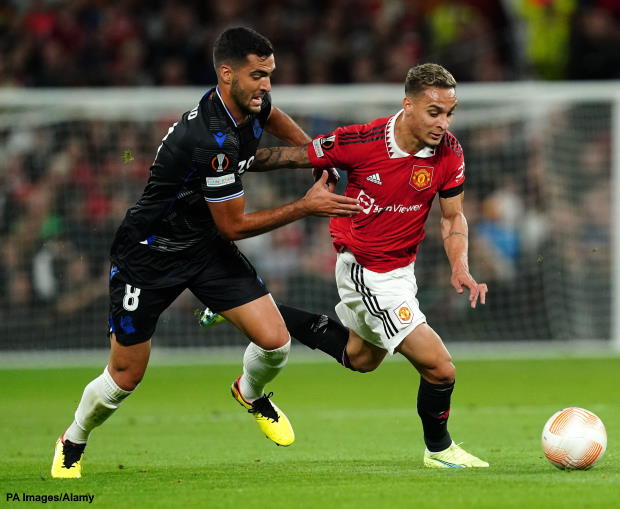 The Ajax CEO stressed that the Brazilian has massive potential and the club would have liked to keep him for one more season.

But the Dutchman lavished praise on his talent and believes he can be a potential superstar for Manchester United going forward.

“We would have liked to keep him here one year longer — there was not a dire need to sell him, we had money in the bank — but the fee got so high.

“We challenged United to go as far as possible.

“They have a potential world star.”

Antony became the first Manchester United player to score goals in his first three Premier League appearances for the club.

The Premier League giants finally had to offer €100m in order to force Ajax into selling him last summer.