Botman has been a revelation for Newcastle this season and justified their long chase of his signature in the last summer transfer window.

The defender has made a major impact on the team and has been a massive reason why they are sitting third in the Premier League table at this stage of the campaign. 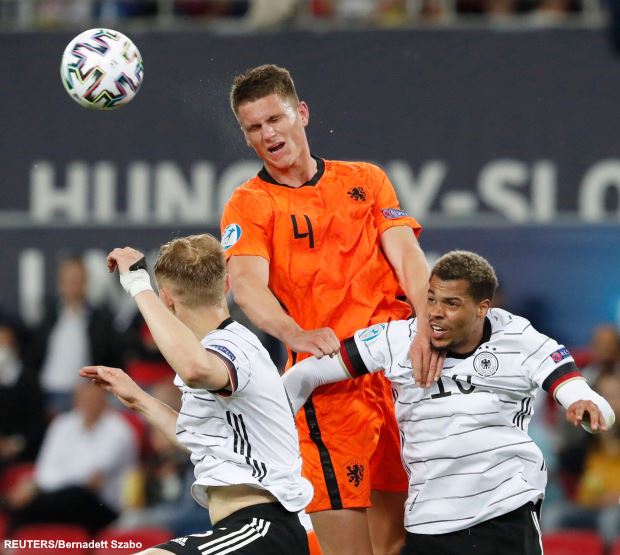 Botman conceded that he mirrors his game on Netherlands captain Van Dijk, who has played a big part in Liverpool winning in the Premier League and Champions League in recent years.

He believes that their careers have more or less mirrored themselves although both have taken different roads to where they are at the moment.

The Newcastle star told Dutch magazine Voetbal International: “Virgil is indeed a player on whom I mirror myself.

“We are walking a similar route, a different road, and our own.”

Newcastle will hope Botman grows and develops with the club going forward and make the kind of impact that Van Dijk has made at Liverpool.