The brother of Juventus midfielder Nicolo Fagioli has claimed that the Italian rejected a move to Manchester United early in his career as he did not want to leave his homeland.

The 21-year-old midfielder has established himself in the Juventus squad this season and also made his debut for Italy against Albania this week.

He was in the Cremonese academy before Juventus poached him in 2015 and he has emerged as one of the success stories of their youth set-up. 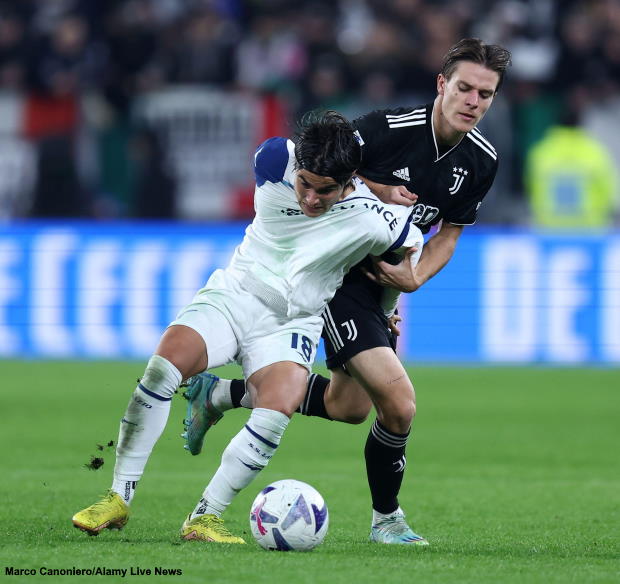 However, Fagioli’s brother has claimed that he could have moved out of Italy even before Juventus got their hands on him.

He revealed that Manchester United were interested in taking him to Italy when he was at Cremonese, but the midfielder did not feel he was ready to move out of Italy at such a nascent age.

Alessandro Fagioli told Italian outlet Calciomercato.com: “When he was at the Cremonese academy, he said no to Manchester United.

Fagioli has made eleven senior appearances for Juventus and is considered the next big midfield talent in Italy.

It remains to be seen if Manchester United will go back in for him in the future.