Jermaine Beckford has insisted that Leeds United are not going to be consistent like the best of teams, but when they are on song, they can be incredible.

Leeds took the lead three times at Tottenham last weekend, but allowed Spurs to come back each time before the home side scored the decisive goal to win 4-3.

Jesse Marsch stressed his disappointment after the game, but Leeds have managed to push away from the relegation zone for the time being due to a solid run of form ahead of the World Cup break. 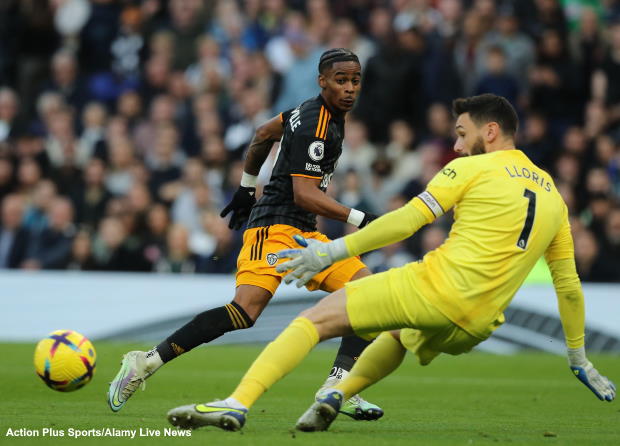 Beckford insisted that Leeds remain very much a work-in-progress team and pointed out that it is only their third season back in the Premier League.

He stressed that they are unlikely to be consistent and will have their tough moments during the campaign.

But claimed that what makes Leeds unique is the fact that they can be exhilarating to watch when they are on song.

Former White said on the Official Leeds United Podcast: “Don’t get me wrong, we are still a work in progress.

“We have been back in the Premier League, in our third season and so it’s expected for us to have moments of difficulties in every game.

“We are not going to be playing like Manchester City every single week when they are playing high.

“But that’s what makes up unique to us and to the footballing world.

“We don’t necessarily do things the right way all the time but when we do, it’s incredible and what a journey it is.”

Leeds will return after the World Cup break with a tough game as they will be hosting Manchester City at Elland Road on 28th December.